The label commented on this day, "It's true that Kim Se Jung is working on a new album. The specific details are not yet confirmed, but we would like to ask for your abundant attention for her new music release."

This will mark Kim Se Jung's first official comeback as a solo artist in approximately 8 months, since the release of her single "Whale" back in August.

Meanwhile, Kim Se Jung most recently garnered praise for her performance as the female lead of OCN's 'The Uncanny Counter'.

Jellyfish should have done this from beginning ie with her solo and successful acting. They messed after keeping her with gugudan and not even trying to promote gugudan

Can't wait to see her smile make a comeback!

Netizens demand an apology from Kim Jung Hyun for his rude attitude towards Seohyun and 'Time' staff
4 hours ago   45   12,856 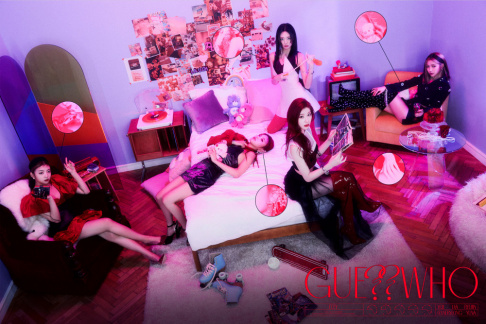 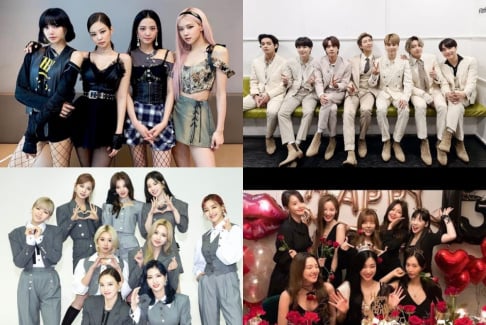 Netizens gather their attention to actor Kim Jung Hyun's attitude change around Seohyun during the filming of the 2018 drama 'Time'
13 hours ago   89   99,952