Since the announcement, many TXT fans are celebrating the achievement as they share the news on social media such as Twitter. Fans tweeted various messages using the hashtag #STILL_DREAMING_Billboard200 and continued to congratulate the group.

TXT are the future 👍 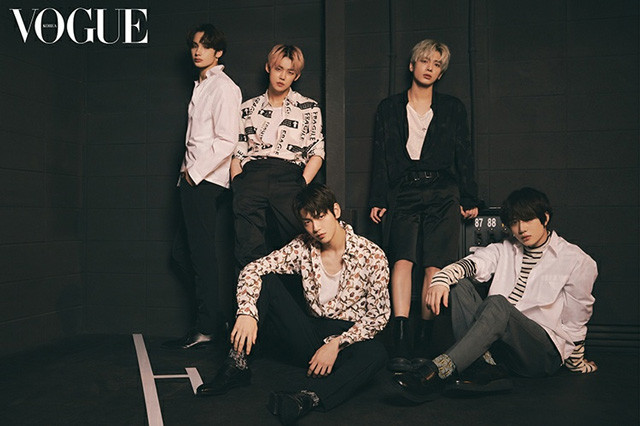 Fans talk about Super Junior's Eunhyuk purchasing a dream house for his family
4 hours ago   8   3,951

[Theqoo] Korean netizens react to BTS's Jimin having the most-streamed song of all-time on SoundCloud
3 hours ago   12   1,611

'Penthouse 3' gets criticized by international audiences for their racist portrayal of a new character
13 hours ago   167   39,139