News
Posted by jennywill 24 days ago

KINGDOM continues to show off their regal charms for the third set of teaser images.

The upcoming 7-member group from GF Entertainment unveiled their 'Solar' group teaser image The boys had revealed their 'Meteor' and 'Eclipse' versions of teasers so far, and now they're starting a new set with this 'Solar' set. KINGDOM is made of Dann, Arthur, Mujin, Louis, Ivan, Jahan, and Chiwoo.

Check out the teaser image above and stay tuned for more until their debut with 'Excalibur' on February 18th.

I’m loving this look!!! Actually, I’ve liked all their looks so far. 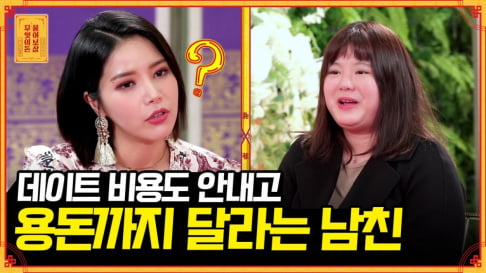 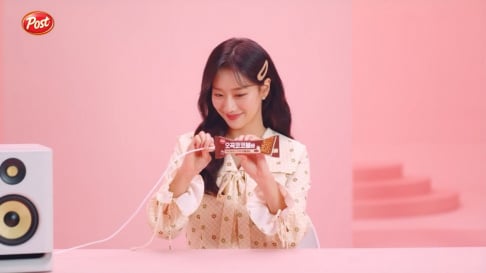 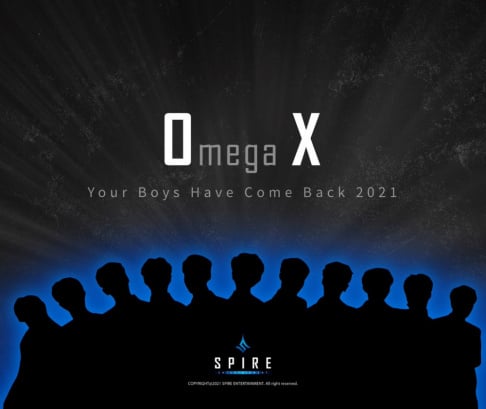 Korean netizens wonder why 'To All the Boys I've Loved Before' trilogy didn't cast a Korean-American for the lead female character
9 hours ago   87   54,818

[TW] Past comments reportedly made by Naeun where she told someone to get raped comes back to attention
2 days ago   75   83,509