According to the agency Big Hit Entertainment on January 21st, TXT's first full-length Japanese album, 'STILL DREAMING,' which was released on the 20th, topped the latest daily album chart released by Oricon. The album has already sold a total of 61,074 copies.

The album contains a total of ten tracks, including the original Japanese song "Force." The song "Force" was pre-released on January 10th and has been selected as the theme song to the Japanese animation 'World Trigger' Season 2. The song gained popularity quickly and remained at the top of the Line Music Daily Chart, Japan's largest music site, fora week starting from the day of its release.

In addition to this song, the album also includes the Japanese version of various songs such as "Blue Hour."

TXT, which is the boy group under the same label as BTS, has recently become prominent in the global music market as their popularity stretches beyond Korea. Their third mini-album, released in November last year, topped Japan's Oricon Daily and Weekly Album Charts and also entered 25th place on the U.S. Billboard main album chart Billboard 200.

TXT worked so hard, Only for people to try to undermine them, They deserve everything they accomplished, They became the only 4th gen group to Chart in the top 30 & top 100 of Billboard 200, As well as the first & only 4th generation group to reach a #1 on Billboard Top Album Sales. I look forward to their next comeback, To start their second Album trilogy
#NotElevatorButStairs 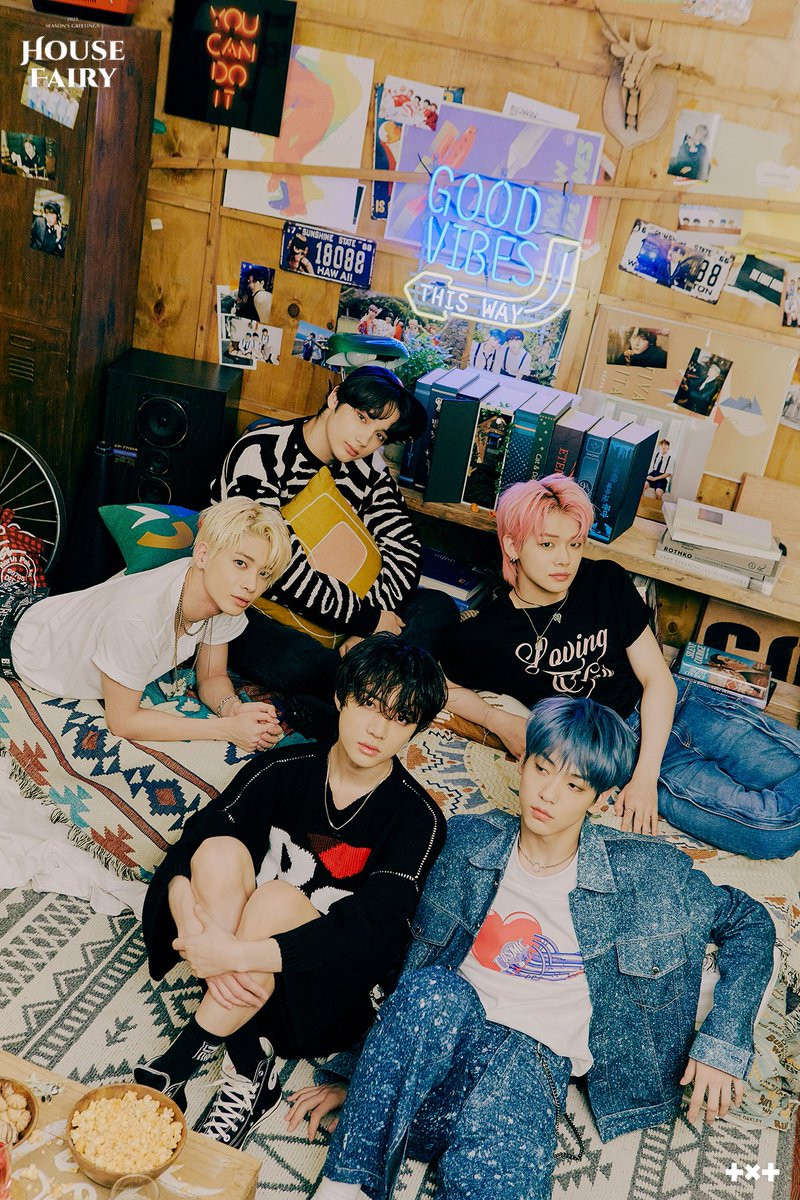 Congrats TXT for your success!!!!

Moas doesn't need to scream on social media to show how relevant & successful TXT is!!!

Their hard work is enough!!!!

Mido & Parasol members from 'Hospital Playlist' gather around for a cozy winter trip on 'Camping Playlist'
5 hours ago   8   3,076

Brave Girls change the album cover to 'Rollin'' per fans' request as song continues to climb up realtime charts
7 hours ago   25   14,235

All members of SF9 renew their contracts with FNC Entertainment
5 hours ago   7   3,452

[TW] Person claiming to be Hyunjoo's little brother says she left April because she was bullied by the members to the point where she got suicidal
2 days ago   104   40,832

German radio DJ releases an apology after his Instagram is flooded with angry comments
4 days ago   89   29,100