TWICE's "I Can't Stop Me" has taken #1 for this week's unaired episode of 'Inkigayo.'

'Inkigayo' did not air today as broadcasts are on break until January 10. However, as usual, the show announced its rankings — and TWICE ended up on top this week.

Congratulations to TWICE on this week's 'Inkigayo' win! 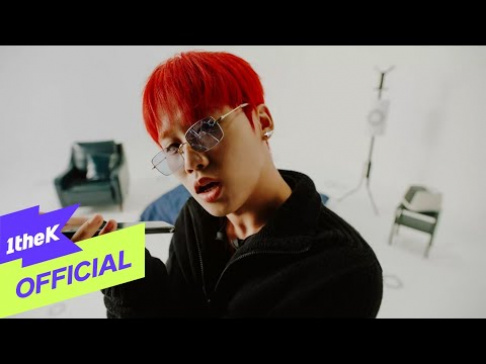 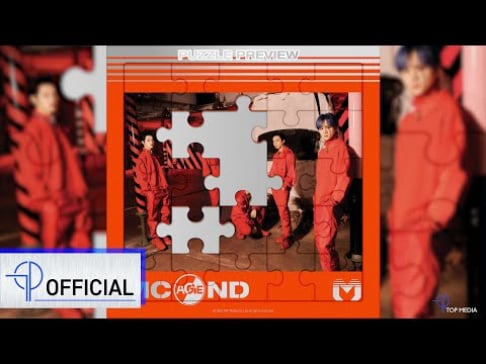 This makes Twice the group with most Triple Crowns in Inkigayo history!

25 downvotes are from haters

Famous girl group member 'A' allegedly spotted outside the residence of major agency boy group member 'B'
4 hours ago   43   44,632

On Indian Independence day, an Indian teacher caught threatening a student over being a fan of "lipstick-wearing" BTS-- sparks debate on toxic anti-fan culture in India
1 day ago   146   112,269

NewJeans' Minji rejected a personal offer from Lee Soo Man to become the center of an SM Entertainment group
2 days ago   94   123,561