Seventeen to perform 'Home;Run' on 'The Late Late Show with James Corden'

Seventeen will be performing 'HOME;RUN' on American TV.

The boys will be on 'The Late Late Show with James Corden' on January 6th. They'll be performing "HOME;RUN", the title song to their special album released back in October. The song is well-loved for its musical-like performance and stage, so fans are looking forward to see what it'll be like to see them perform it on the late-night show.

Make sure to tune into CBS on January 6th. 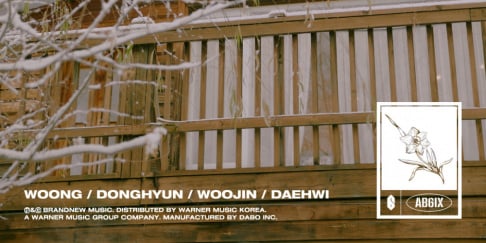 AB6IX wish for 'A New Hope' in comeback scheduler 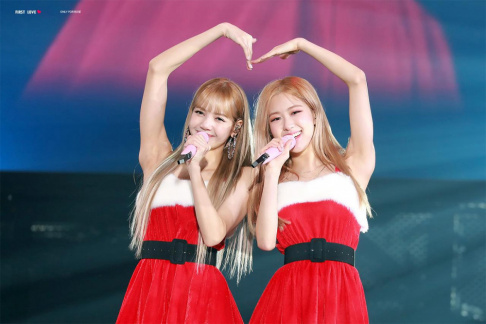 This is such an amazing achievement for them this will make them the 4th kpop group to appear on James Corden. Hitman Bang really keeps his word cause he said that he is gonna push Seventeen into a more global audience

I can't wait. I hope they get an interview too.

Famous girl group member 'A' allegedly spotted outside the residence of major agency boy group member 'B'
6 hours ago   57   56,836

NewJeans' Minji rejected a personal offer from Lee Soo Man to become the center of an SM Entertainment group
2 days ago   97   125,858

On Indian Independence day, an Indian teacher caught threatening a student over being a fan of "lipstick-wearing" BTS-- sparks debate on toxic anti-fan culture in India
1 day ago   146   118,698