On December 30, one exclusive media outlet report claimed that BLACKPINK member Rosé would be filming her solo debut MV some time in mid-January of 2021. In response to this, YG Entertainment curtly gave the following statement: "Both Rosé and Lisa are currently carrying out the necessary steps for their solo music releases. It's true that there are plans for them to film MVs soon."

YGE also continued, "Because Jisoo is scheduled to film her debut drama series 'Snow Drop', [Lisa and Rosé] will release solo tracks first. We will release more specific details including time frames later on in an official announcement." 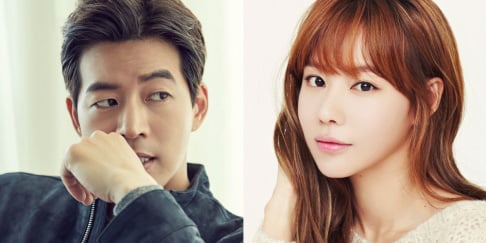 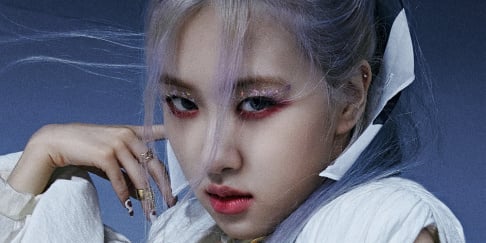 Okay but please space the releases out. Lisa has a very big fan following and I would feel bad if Rose's solo didn't get the attention it deserves.

YG has a history of lying to fans so I'll believe it when I see it.

Netizens comment on how different LE SSERAFIM's outfits look in the Japanese 'FEARLESS' MV compared to the Korean version
2 hours ago   8   6,253