Particularly, the 2nd lineup of attending artists includes a variety of musicians from numerous genres, ranging from K-Pop to ballad, trot, and more! Also included in the 2nd attending artist lineup are this year's 'Rookie of the Year' nominees, ENHYPEN and TREASURE. Among the 2nd lineup artists, IU, MAMAMOO, and ITZY are nominees for both digital sales awards (January 9) and album sales awards (January 10).

Viewers can look forward to a spectacular medley of unique performances from these attending artists and more during the '35th Golden Disc Awards', taking place from this January 9-10!

YESSS!!! Super excited for IU!! I wonder if Suga and IU will perform Eight? Granted that Suga will be here

Hongki thinks that FNC has finally 'come to its senses' after going through all kinds of things(?), shares potential good news on his position at the company
3 hours ago   3   4,626

The comedian who groped idols in the past finishes second at a body fitness competition
7 hours ago   60   23,035

AKP BUZZ
A child steps all over an expensive art piece but the child's father doesn't stop the boy and instead takes photos of him
8 hours ago   44   8,842 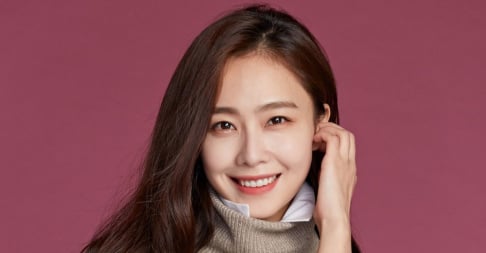 Na In Woo cast in new fantasy romance drama by director Yoon Sang Ho of 'River Where The Moon Rises'
2 hours ago   2   1,134