Taemin has dropped a new batch of teaser images for his comeback.

On November 2, the SHINee member unveiled four more images for 'Never Gonna Dance Again: Act 2', which is the second part of his last album that ranked at #1 on charts such as Hanteo and HotTracks. In these new images, Taemin looks icy as he stands surrounded by the color blue, heavily contrasting the dark-toned images released previously.

Stay tuned for the drop of the album on November 9 at 6 PM KST.

Taemins vision is always something new and innovative! I can't wait for his album! 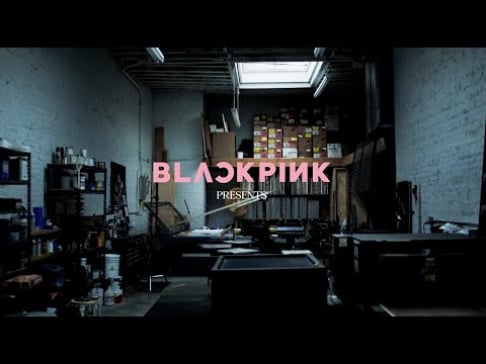