On November 11, the cast and crew of Seezn/Lifetime's new web drama 'Mermaid Prince: The Beginning' attended a press conference in light of the series' premiere!

First, the cast was asked why they chose to work on this production. Hwiyoung responded, "When I first saw the scenario, I thought it was fun. But another big reason why I wanted to do this project was because of Moonbin hyung. I wanted to board the Moonbin-bus. It rides very smoothly. It's a one-way ticket for the highway," causing laughter!

Next, Hwiyoung also mentioned the rivalry between the members of the swim club. "There is a competitive side to the drama since we are all in the swim club. I exercised myself to death trying to build up for the swim scenes, but it was not easy. We were all doing push ups on the set. It was intense," he recalled.

The two idol stars then mentioned their first encounters with each other, as Moonbin shared, "I first got to know Hwiyoung about 3 years ago, on a radio program. He had a nice personality and a nice body then. But when I saw him again for 'Mermaid Prince' filming, he had bulked up even more. Since we are close, it was comfortable working together." Hwiyoung similarly said, "I've known Moonbin hyung for about 3 years and he had a really nice body back then too. So I knew I had to work out like crazy. But I don't think I can compete with him in that area, so I just tried to best him with my facial expressions."

what do they have that i dont? 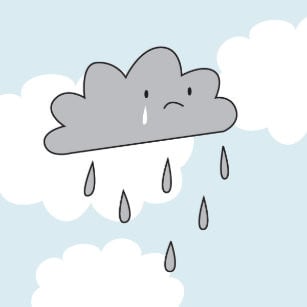 Complutense University of Madrid makes a statement about Seo Ye Ji's alleged acceptance into their university
39 minutes ago   20   10,315

Complutense University of Madrid makes a statement about Seo Ye Ji's alleged acceptance into their university
39 minutes ago   20   10,315

Netizens gather their attention to actor Kim Jung Hyun's attitude change around Seohyun during the filming of the 2018 drama 'Time'
1 day ago   96   122,928