Yoo Jimin is a popular SME trainee known for featuring in the choreography for "Want" by SHINee's Taemin, and she's rumored to be a likely member of the label's upcoming girl group. However, she's now under fire on online communities for her alleged bad character and rude comments about idol stars.

In one alleged screenshot with a friend, Yoo Jimin says, "I'm so stressed today. They said they're going to reveal 2 male trainees as NCT members. What's worse is they're both not even handsome. I'm so sad - they're not giving me anything. Did I tell you about them...? Jung Sungchan? And a Japanese person. I should've auditioned for Big Hit Entertainment. I'm so hurt. I'm crying. Delete this message as soon as you get it."

She later allegedly says, "I don't know. I guess this is the end of the label. I feel like they'll fail. If you read this, delete it too. Delete the entire conversation from today please! Honestly, EXO isn't as popular as they used to be, and it's not like NCT are doing well. I'm so worried. I should've gone to Big Hit's audition or YG Entertainment at least."

When her friend asks Yoo Jimin if she wanted to go to Big Hit because BTS are doing so well, the trainee allegedly responded, "I mean it didn't used to be this bad... but I think our company and our idols now cannot compare to that other company. I didn't like BTS originally because they're ugly." Her friend then said, "That's right. We used to say that BTS were ugly, especially Jimin and RM. It was so funny back then."

Her friend also revealed the reason why they posted the screenshots of the alleged conversations, and it was Yoo Jimin's final message, which states, "What are you saying? Apart from you, there are many other substitutes who will listen to me talking, so if you don't want to, just leave it."

According to other rumors, Yoo Jimin also allegedly called EXO's Kai ugly after filming a commercial with him, which is not yet released.

However, Yoo Jimin's fans are saying this is out of character, and the screenshots must be fake as she's always responded kindly to them and other classmates.

Mind that we still don't know if those are her real messages or if someone just created fake. We will probably learn soon if it's real.

If there's anything that people should have learned from Kpop, it's that messages can be easily faked or edited. If there's no identifying markers, then there's nothing to say they're legitimate. Wait for more information before you destroy the career of someone who might be innocent.

Netizens feel bad as BLACKPINK's Jennie continues to get terrorized on Instagram after BTS's V accidentally followed her
3 hours ago   120   19,771

BTS's V sets new record of the most-liked post by an Asian act on Instagram, becomes the most-followed person in the first 24 hours
4 hours ago   17   6,064

Audition program 'My Teenage Girl' criticized as they disqualify a contestant twice due to technical malfunction
2 hours ago   8   9,419

Yuqi, Minnie, and Shuhua are expected to return to Korea, all the members of (G)I-DLE to possibly make a comeback soon
30 minutes ago   3   1,116 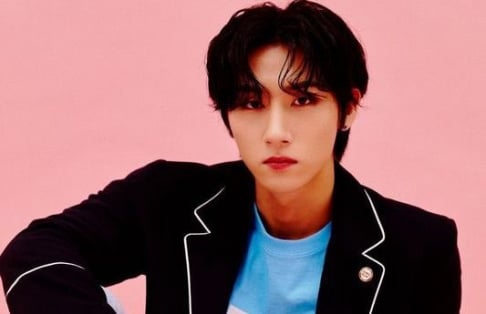 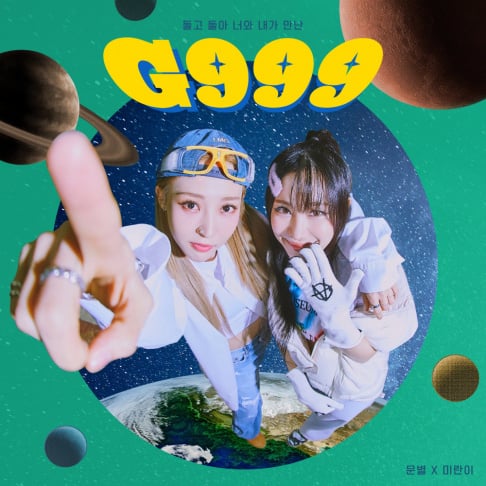 Netizens feel bad as BLACKPINK's Jennie continues to get terrorized on Instagram after BTS's V accidentally followed her
3 hours ago   120   19,771