On this day, Lee Soo Man gave a talk about the future of entertainment, titled 'Cultural Universe'. He began, "Depending on the technological advancements of society, humanity's lifestyle will continue to evolve; as I have perviously stated, the future involves a world of celebrity and robots. I have discussed my vision for the future of entertainment, the core concept of the SMCU (SM Culture Universe). In the near future, we will be launching the very first project which will announce the beginning of the SMCU, rookie girl group aespa."

He continued, "In aespa, we projected the futuristic vision of celebrities and avatars and created an innovative group that surpasses the boundaries of the real world and the virtual world. We first began by asking, what if we create a powerful, innovative story universe from the start, and I believe that the decisive factor will be how this story is developed moving forward, and how this story universe can be depicted. This story universe does not rely on symbols or metaphors to depict the storyline, but features never-before-seen, unique contents which tells the stories of charming characters - this story is critical in fully portraying the music of the artist, as well as the key to success. I am certain that you all will be able to experience an entirely new type of entertainment with aespa's debut, through their music and lyrics, their MV, as well as the full spectrum of their creative contents from visuals, performances, to their charming storyline."

He added on, "In the virtual world, these avatars with the exact personas of the real members are born on their own, and aespa's debut will tell the story of the real members' first encounters with their avatar member counterparts. After aespa's debut, the real world members will carry out offline promotions just like any other SM artist, but outside of that, a new world becomes known - the virtual world - where the avatar members will also carry out various promotions. Within this one group, the two counterparts will carry out different promotions on/offline simultaneously, while also creating room to collaborate between the real world and virtual world."

What do you think of Lee Soo Man's vision for aespa and the SMCU (SM Culture Universe)?

This is so creepy man, honestly, SM really not trying to hide that they want to sell idols instead of music. 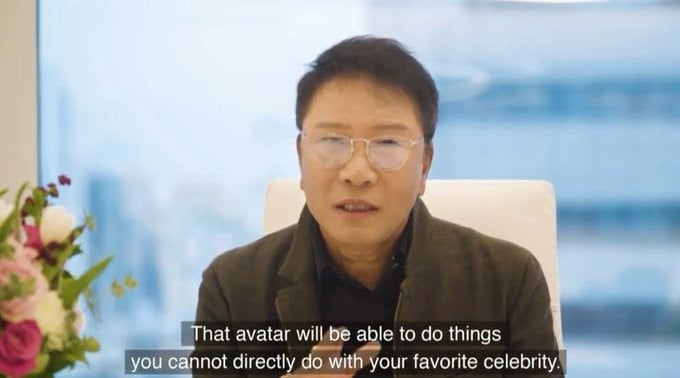 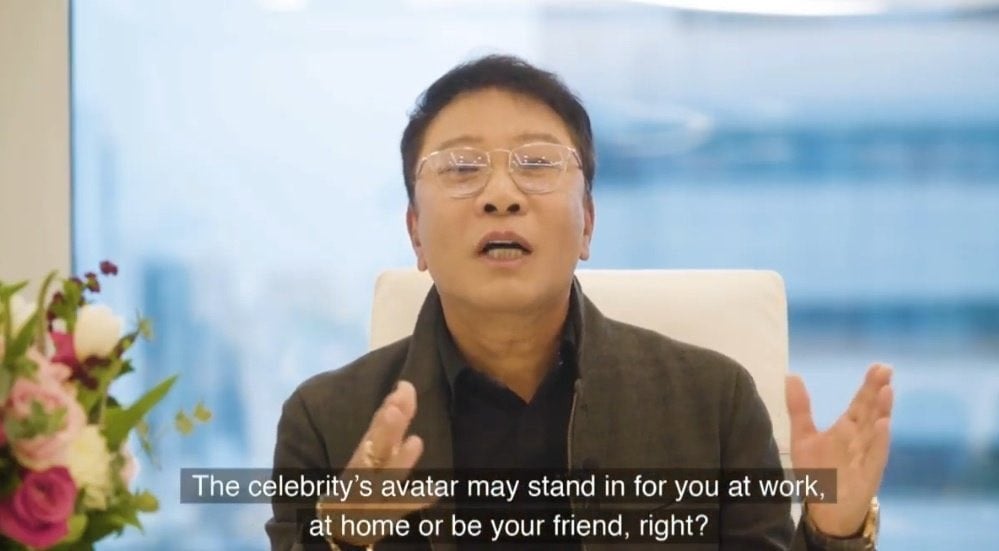 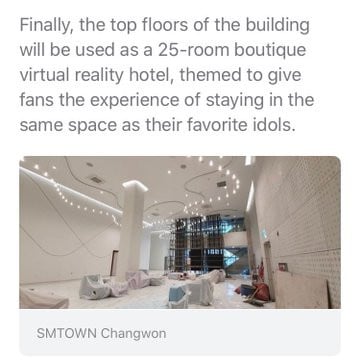 Dara reveals she's decided to live in a hotel for half a month due to renovations at her house
2 hours ago   2   5,773

SHINee's Taemin to join the army's music corps during his mandatory service
2 hours ago   5   2,270

Actress Han Ye Seul will become a free agent in June, after deciding not to renew with her current label Partners Park
2 hours ago   1   1,512

Dara reveals she's decided to live in a hotel for half a month due to renovations at her house
2 hours ago   2   5,773

April's Chaewon & Yena say that Hyunjoo is unfairly accusing them as 'assailants' and acting as a 'victim', the truth will be revealed
3 days ago   219   54,740

Former April member Hyunjoo personally admits she was physically & verbally bullied by her group for 3 years, DSP will not let her terminate her contract
3 days ago   144   74,439