Kim Hyun-Joong has released his Second full album titled "A Bell Of Blessing," which is a limited release like his first full album "New Way" in 2019.

Kim Hyun-Joong designed the album cover, and the songs were composed, co-written, and arranged by him.

He also released the official music video of the title track "A Bell Of Blessing," a heartwarming pop-rock song of hope that features vocals and appearances from his fans worldwide.

also the art is beautiful

My voice is in there somewhere.

I loved his online concert this past Saturday. Not only did the music from the new album but the part where there was a question and answer part too. He also gave a fan the opportunity to win a date with him anywhere they lived. He also talked to some directly on video chat. I don't think many artist would do that.

Visual artist who claimed plagiarism is now supporting aespa and netizens think SM may have paid him
4 hours ago   20   6,089

G-Dragon's second collaboration with Nike sells out in minutes and crashes the Nike website
5 hours ago   18   12,170

Netizens say aespa's Giselle looks like the combination of these two girl group members
3 hours ago   7   8,496 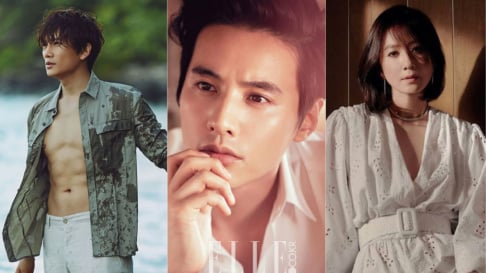 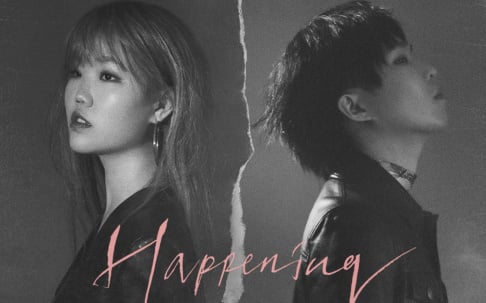 Ham So Won decides to get her daughter tested for autism after reading critical comments from netizens
24 hours ago   58   47,888

ARMYs are saying BTS was robbed and should've been nominated in more categories for The GRAMMYs especially 'Album of the year'
1 day ago   97   18,032