There has been a storm blowing through Twitter as furious TWICE fans have been tweeting their anger. These fans are asking for better treatment for their beloved girl group.

On September 2 KST, #RespectTWICE_JYPE has been trending on Twitter as many of TWICE fans are tweeting the past mistreatments of the girl group from JYP Entertainment. According to these fans, they have been asking for a response from the agency but there have not been any statements or responses of any sort from the company, adding fuel to the flames.

These fans claim TWICE has not been treated properly starting from poor styling to lack of proper promotions, claiming the agency is being lazy with TWICE promotions. Many fans have decided to expose the mistreatments via their own tweets.

Some fans have posted the "poor-quality" promotion teaser photos as one evidence of the mistreatment of the girls. According to these fans, the agency has used stock photos and have created cheap-looking teaser photos for the group.

TWICE fans have gathered together to continue to raise one voice to improve the promotion quality of their beloved group as they form joint statements and plan mass emailing to the company. 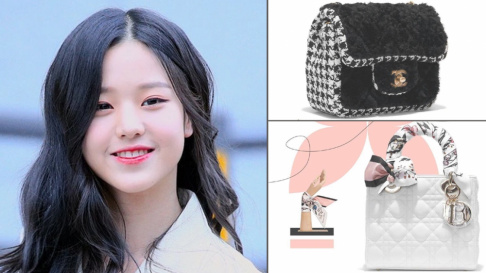 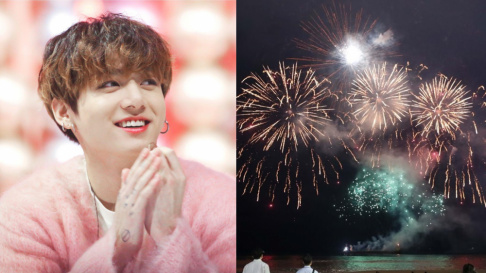 IGOT7 who actually have their bias collecting dust with no Korean or Japanese promotions be like:

Fans are being too sensitive ...

Baekhyun leaves a message to fans preparing them for his discharge
3 hours ago   5   3,478

Jungkook breaks his own record for the Most Viewed Real-time Individual Live on WeVerse with 16.3M views
4 hours ago   11   3,679

NCT's Lucas expected to resume activities after his photo with SM Entertainment's CEO and an Instagram update
1 day ago   100   51,969