Back on August 25, Girls' Generation's YoonA was spotted with a tattoo sticker look for the first time since debut!

Fans noticed YoonA's unique new look during a congratulatory video message for BoA's 20th anniversary. The star was seen wearing purple flower tattoo stickers on her shoulder, her neckline, and her upper arm, seemingly in the middle of participating in a shoot.

What did netizens think of the look? Some gushed, "She looks like an elf!", "Did Taeyeon give those to you YoonA??", "So pretty~ They look really good", "YoonA is gorgeous no matter what she does", "Just when you thought she couldn't be any prettier", "Thanks to tattoo stickers, we can get to see YoonA with pretty tattoos without them being permanent TT", etc.

On the other hand, some had differing opinions and wrote, "I'm so glad they're stickers TT. YoonA Is prettiest when she's pure", "YoonA is pretty of course, but for some reason I feel like they just don't belong on her", "I don't think tattoos suit her image", "Nah, YoonA has such a clean, white image", and more.

Some fans suspect that YoonA was in the midst of a photoshoot for Girls' Generation Oh!GG's 2021 season's greetings! What do you think of YoonA's tattoo sticker look?

Did Jessica give those tattoo to Queen YoonA? well Jessica and Yoona are close friends, Jessica must know that Yoona's one of her favorite colors was the purple since 2008~2010. therefre I am not surprised that her new Tattoo is lavender.

Goddess and her sticker tattoos only is another level of superior. As always, she looks amazing, so cool and so beautiful and sexy. i really miss kpop artist Yoona, i still waiting her solo official debut with a great album and greats mvs w promo. she deserves it , she is a multitalented genius kpop artist. 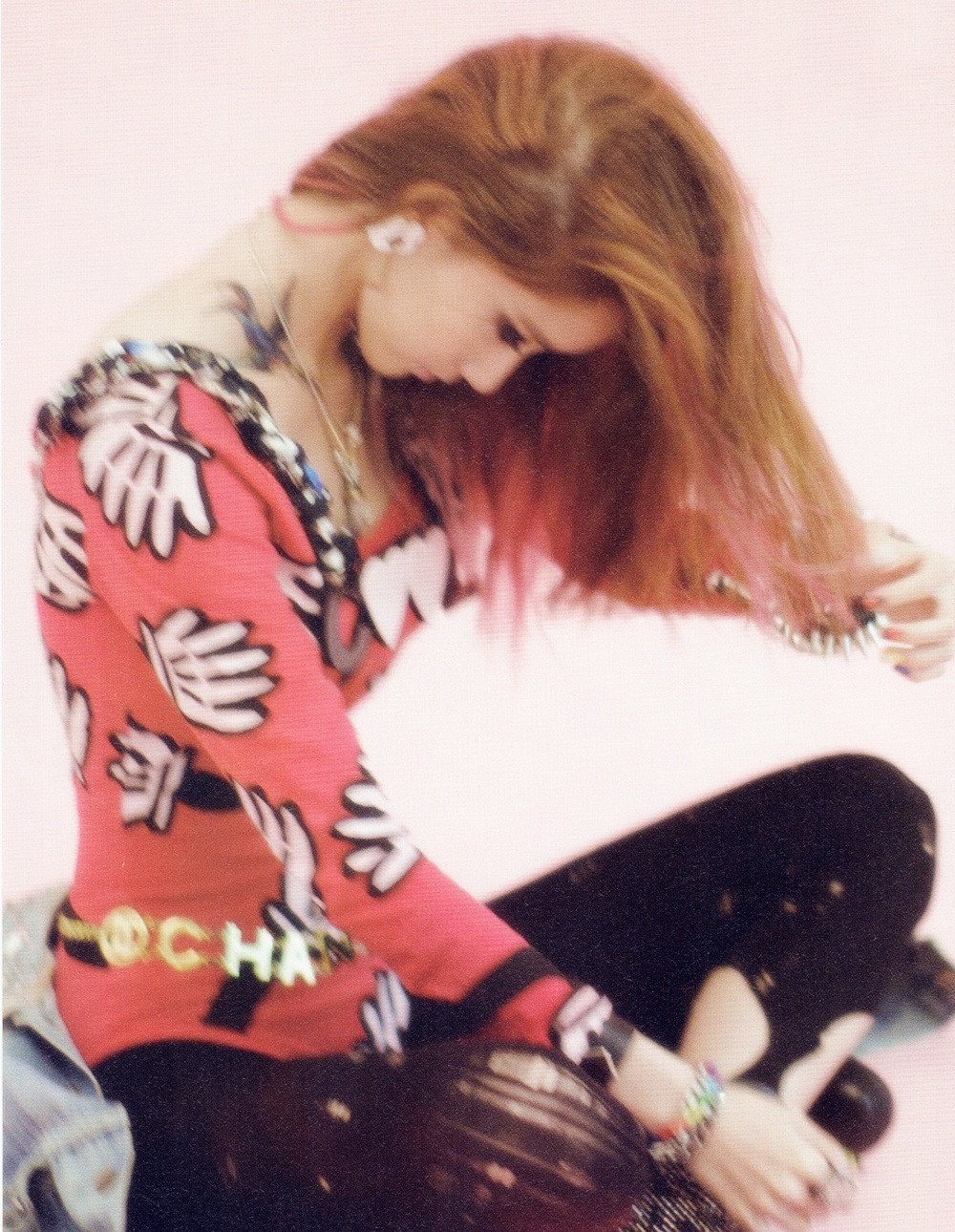 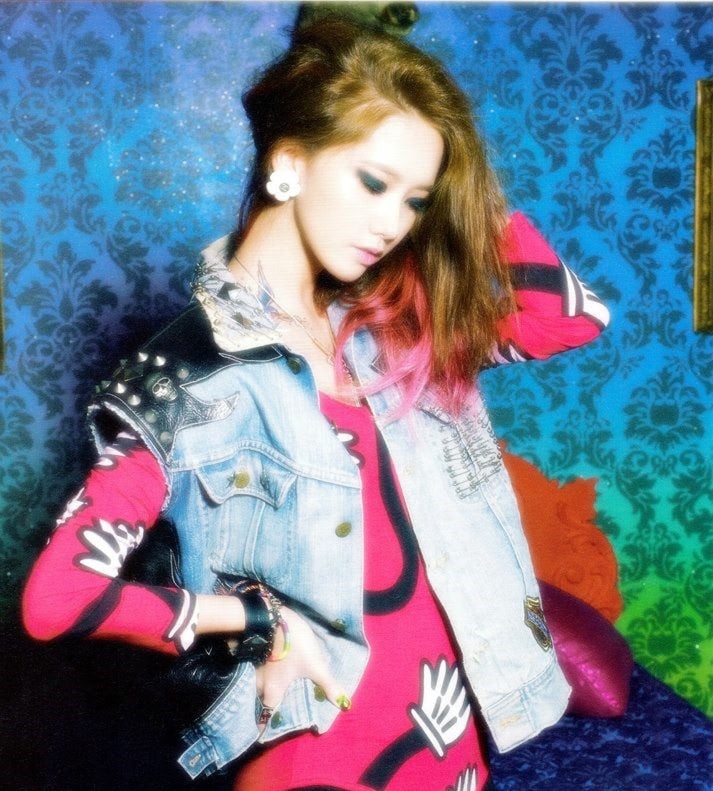 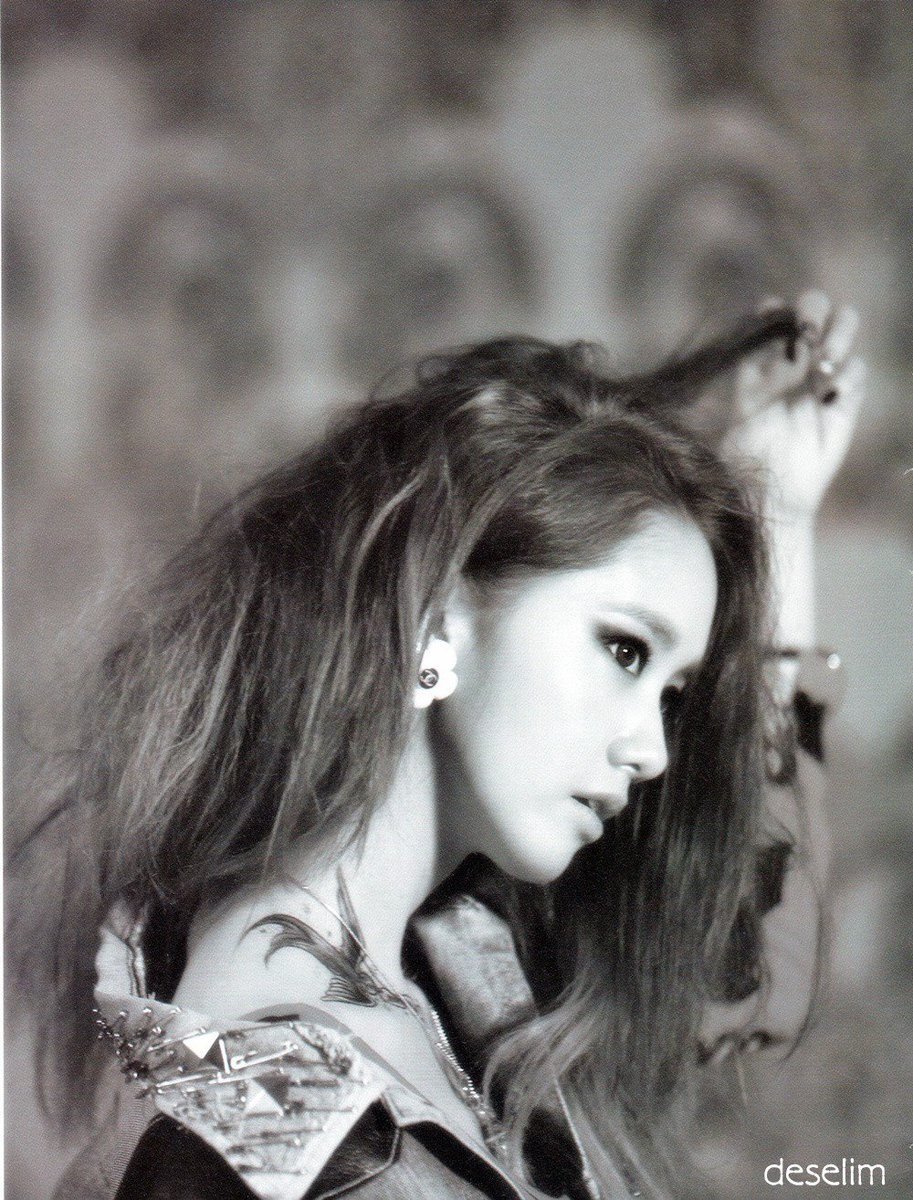 Girl groups that became popular after they went through a member change
3 hours ago   17   11,460

CRAVITY suspected of plagiarism again as netizens believe their MV is very similar to TREASURE's MV
4 hours ago   28   8,295

Vice-president of the United States, Kamala Harris turns out to be a BTS ARMY as she follows them on Twitter and includes 'Boy With Luv' in her Spotify playlist
5 hours ago   50   11,299

[Lyrics NSFW] Baekhyun trends worldwide on Twitter for the sexually explicit lyrics to the track "Drown"
1 day ago   72   33,876