Park Jimin, the lead vocalist and the main dancer in BTS set another record on Instagram when his teaser photo for BTS upcoming single, "Dynamite" became the fastest individual tweet on BTS official Instagram account to reached 1M likes. Jimin's photo was recorded to reached 1M likes in just 30 minutes! The photo maintain its fastest record when it reached 2M likes in less than 2 hours. In 8 hours, the photo has recorded over 3M likes and remain as the most like individual photo for "Dynamite" teaser.

Instagram as people already know is an American photo and video sharing social networking service and Jimin is one of the major record holder on the platform. Previously he set a record when his individual hashtag "#Jimin" surpassed 50M mentions, making him the most mentioned celebrity there. Combining with his 5 other related hashtags, Jiminrecorded to have over 90M mentions on the platform.

VINTAGE HOLLYWOOD, a fashion brand shared Jimin's photo on their official Instagram for wearing their necklace. The necklace immediately sold out after the released of Jimin's photo.

Jimin specially in denim is just chef's kiss! The way he just ate this whole look up ..sexy sexy sexy, is the only word ever. You look babby and sexiest, Jimin! 😣🔥 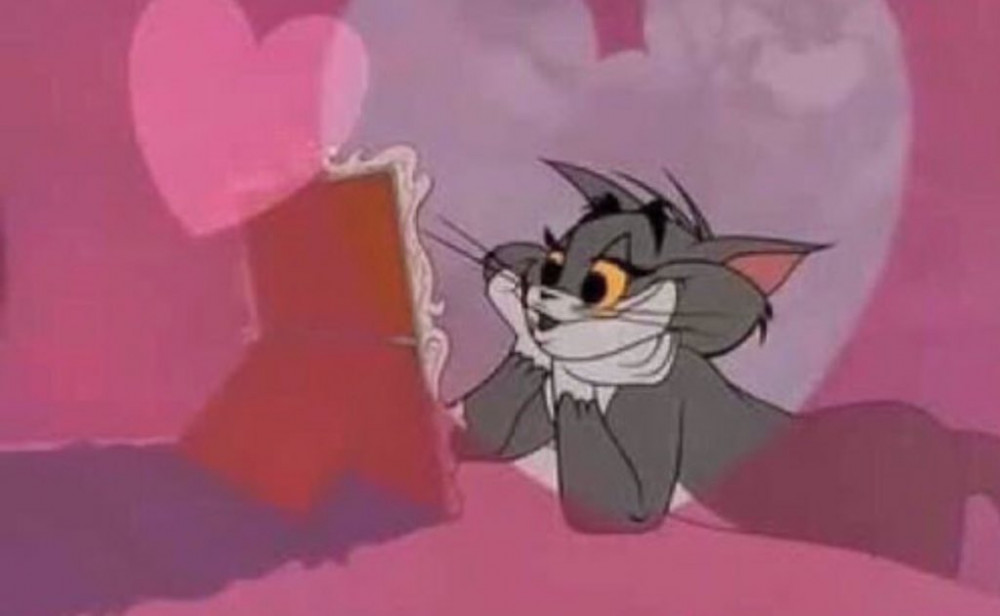 WTG JImin! It is a really great photo!

SHINee's Key will be officially discharged from mandatory military service in 2 weeks
4 hours ago   8   1,533

The two youngest members of BTS, V and Jungkook, spend intimate time together to close the gap that grew between them over the years
11 hours ago   18   44,569