Global film director Yeon Sang Ho of hit productions like 'Train To Busan', 'Bando' and more has teamed up with 'Netflix' for his next project, a K-drama series!

Titled 'Hell', the new Netflix original K-drama series is based off of a popular webtoon of the same name. The lead cast will be made up of Yoo Ah In, Park Jung Min, Kim Hyun Joo, Won Jin Ah, Yang Ik Joon, Kim Do Yoon, and more.

A mystery/occult/drama genre, 'Hell' tells the fantastical story of frightening lions from 'Hell' which ascend to the human world, pronouncing a death sentence on random individuals. Male lead actor Yoo Ah In takes on the role of an occult group leader named Jung Jin Soo, who believes that the lions from 'Hell' forewarn some type of spiritual message from an unknown deity.

Director Yeon Sang Ho's 'Hell' is expected to premiere worldwide via Netflix in the near future. What do you think of the drama's premise so far? 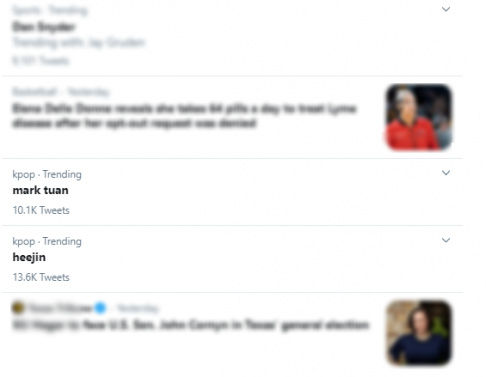 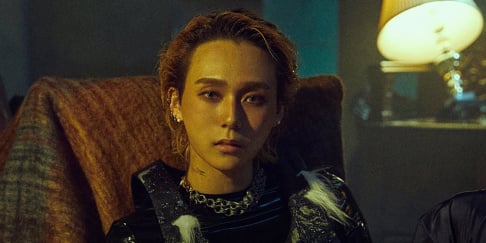 Totally unique and fresh storyline with an amazing cast, here's hoping that it will be good. Bando was a bit of a disappointment for me unfortunately.

Sounds interesting. I just hope they don’t do that annoying Netflix cutting a Kdrama series into 2 parts again. Kingdom part 2 delay I’m looking at you. Just show the whole thing in one go ffs instead of giving 6 episodes then making us wait a year for the ending. A big reason I like Kdrama is that there is usually a resolution at the end instead of a cliffhanger wait.

Is BLACKPINK coming to your area? Check out the dates and locations of BLACKPINK's upcoming 'BORN PINK' world tour
22 hours ago   66   45,463

Red Velvet's Yeri responds to a controversial YouTube channel which accused her of having 'Jennie Disease'
2 days ago   66   120,596