Kwon Hyun Bin says he could fall in love with comedian Jang Do Yeon?

Kwon Hyun Bin revealed he could fall in love with comedian Jang Do Yeon.

Kwon Hyun Bin featured as a guest on the June 24th episode of Mnet's 'TMI News', and when asked about his ideal type, he expressed, "I look at personality a lot. I'd like a bright, cheery person, and I'd want us to have synergy together. I have the confidence to love her if she was just half like Jang Do Yeon noona."

He further added that he was a huge fan of the comedian, stating, "I watched a lot of Jang Do Yeon videos. I saw the one when she taught Park Na Rae about the TOEIC, I saw the video of her stalling for time because BLACKPINK hadn't arrived yet, and I watched her on 'Comedy Big League'."

Are you surprised by what Kwon Hyun Bin said? 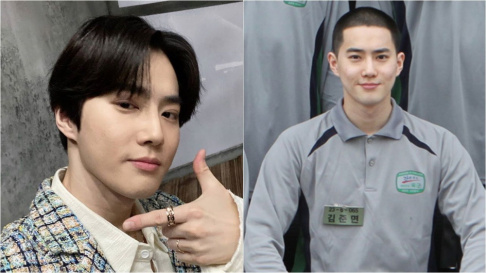 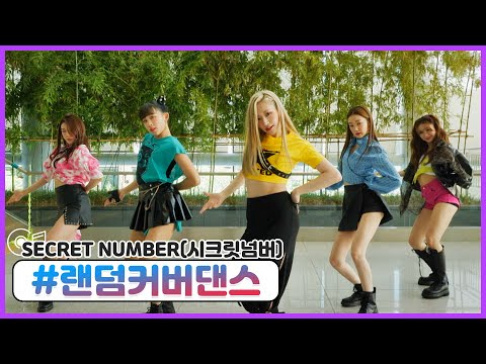 No defs not surprised. who wouldnt fall in love with her ? She is funny as f and beautiful. If you havent seen that talk show episode with her and gong yoo ... youll definitely see it there too

Honestly I'm not surprised? She's hilarious and entertaining to watch. Plus she's tall and beautiful and easily could've became a model herself. Heck if I wasn't a straight female myself, I'd probably fall for someone like her too.

Fromis_9 members and Pentagon's Wooseok allegedly seen entering a room bar together in Hongdae
5 hours ago   49   29,177

WINNER's Lee Seung Hoon writes down the name of every fan who sent him letters during his mandatory military service
4 hours ago   3   3,042

Hyun Bin to appear in his first variety entertainment program since his marriage to Son Ye Jin
3 hours ago   2   7,501

Will NMIXX be able to win the 'Rookie of the Year' award like their sunbae artists from JYP Entertainment?
1 day ago   85   22,296