According to Forbes, Korean pop superstars and noted philanthropists, BTS have continued their charitable streak by donating $1 million to Live Nation’s Crew Nation campaign along with their management company Big Hit Entertainment.

The entertainment conglomerate launched Crew Nation in late March to benefit live events staffers who suffered from the postponement of all concerts due to the ongoing coronavirus pandemic. Live Nation kicked off the campaign by pledging $10 million, which comprised an initial $5 million donation and matching the next $5 million from artists, fans and employees.

The Crew Nation campaign will help over 1,000 concert crew members, and workers of all nationalities can apply. That includes more than 70 crew members who were scheduled to work at BTS shows during the group’s massive Map of the Soul Tour.

“If it weren’t for COVID-19, we would have been happily touring across the world with many of our live concert crews by now,” BTS said. “We are aware that a lot of communities need help due to COVID-19, and we wanted to support the music industry crews by making a donation. We hope to meet again on stage very soon.”

Big Hit's Global CEO Lenzo Yoon added, "It is very unfortunate that the music industry has to go through such difficult time at the moment," and said "we hope our contribution to Crew Nation could help support many live concert crews around the world."

BTS’ Crew Nation donation comes hot on the heels of a $1 million donation to Black Lives Matter, which fans quickly matched and ultimately exceeded. The group has a long history of donating to charitable causes as a unit and individually, including the Seoul Samsung School for hearing-impaired students and the families of the victims of the 2014 Sewol ferry disaster.

Stanning BTS was one of my best decisions ever. They are pure class and they keep growing into amazing human beings. 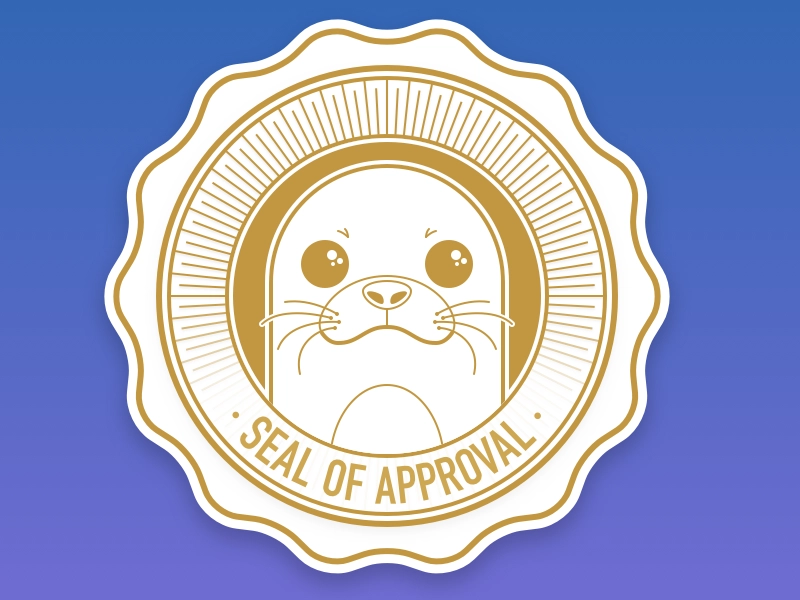 Fans are blown away by BTS’s Jungkook’s stunning visuals, his choreography and iconic "My Time" performance from 'MOTS ON:E Concert DVD'
11 hours ago   21   6,600

K-netizens react to a fan's cute misunderstanding that BTS's J-Hope has a hidden brother
50 minutes ago   1   1,245

INFINITE delight fans by getting together for the Chuseok holidays with a special reality show
2 hours ago   1   1,051

Reporter Lee Jin Ho says that actress Heo Yi Jae should reveal the name of the actor who asked her to sleep with him
1 day ago   84   19,421

Hyunjoo reveals she has been sued by two April members for defamation, opens up about the financial strain of facing multiple lawsuits
1 day ago   106   37,198

Netizens show mixed reactions to BLACKPINK member Rose's eye makeup at the Met Gala + wonder if it's a popular trend in the United States
2 days ago   157   70,333