YG Entertainment has both good and bad news for BLACKPINK fans.

In a post titled merely 'About BLACKPINK's full album', YG Entertainment explained that the girls were currently done recording over 10+ new songs for their first full album. They will be dropping a pre-release song in June, and then release a second new song in either July or August. Then, the news that BLINKs were waiting most of all - the girls' full album will drop in September.

So while BLINKs will have to wait until September for the full album, they'll still get releases in June and July. Stay tuned for more on BLACKPINK's comeback! 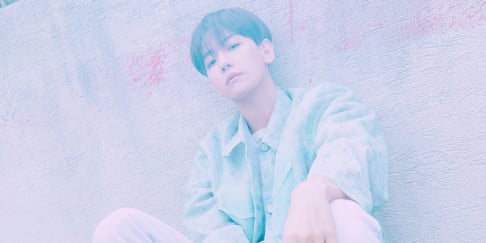 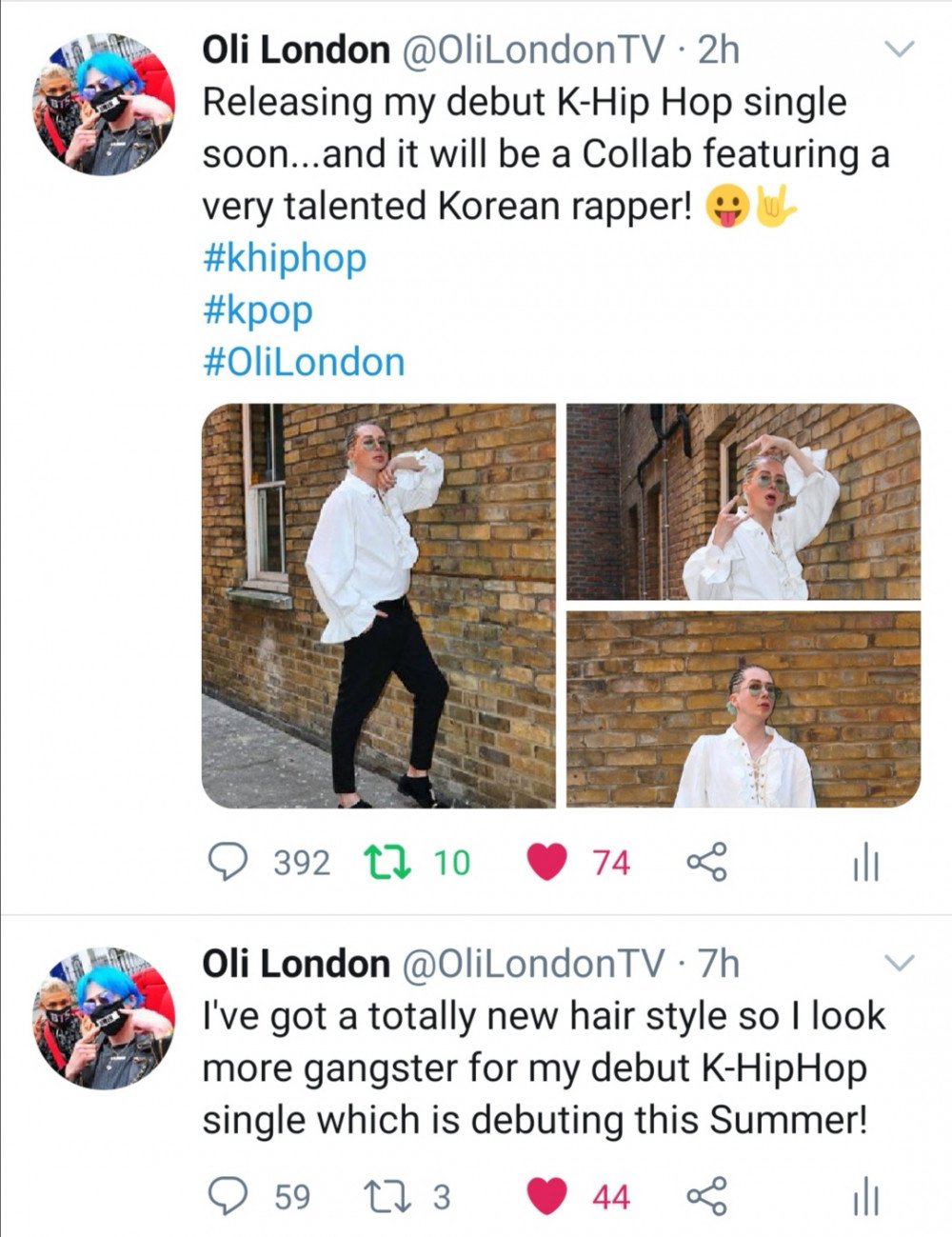 im glad blinks are getting a full album, but the fact y'all had to wait what almost 4 years, thats crazy. like thats so rude to the fandom

The fans will eat this up instead of taking it for what it is... stretching it out so they can have them do nothing for another full year or longer. They have got to be the worst managed group in the industry right now. There are groups in companies that barely have $5 doing more music promotions than Blackpink who is supposedly one of the biggest groups in the world. Blackpink and Blinks should demand better instead of eating out of YG's hand.

How K-netizens are reacting to Kim Garam sharing her side of the story + publicizing her school violence committee record
23 hours ago   158   54,240

AKP BUZZ
The restaurant that put a cigarette butt in their chicken closes down
8 hours ago   14   11,144

LOONA's Kim Lip trends on Twitter after fans claimed that she left the stage during the group's concert in Chicago in tears due to impolite fans
15 minutes ago   3   2,471

How K-netizens are reacting to Kim Garam sharing her side of the story + publicizing her school violence committee record
23 hours ago   158   54,240

HYBE ADOR's Min Hee Jin responds to the accusations that she is glamorizing pedophilia
2 days ago   172   58,169