To celebrate the occasion, the band decided to announce their official fan club name, also marking May 13 as the birth date of their fan club. Fans of ONEWE can now be known as WEVE!

The fan club name combines ONEWE's band name with the word "move", meaning that fans of ONEWE will always move forward with the band members.

The Boyz' Sunwoo and Cre.ker Entertainment post an apology for his actions
7 minutes ago   0   1,632 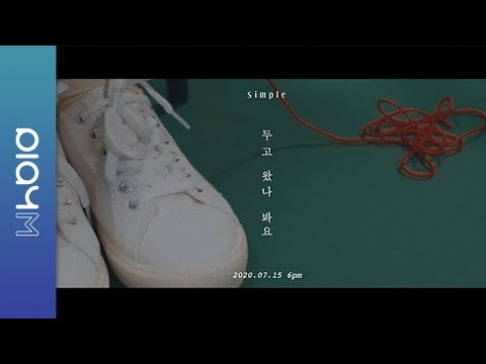