On April 3, 'The Show' producers confirmed they'll be taking precautionary measures after EVERGLOW's staff member was found to be positive for the coronavirus. As EVERGLOW member Sihyeon is currently a host on the music show, there is the possibility of transmission as she could have been in contact with the staff in question.

Producers stated, "All of the staff members have begun a 2-week self-quarantine period starting from today. All staff members are being tested, and some have already gotten their results back. They were all negative. The rest are currently waiting for their test results." The SBS MTV building where 'The Show' is filmed will also be disinefected. 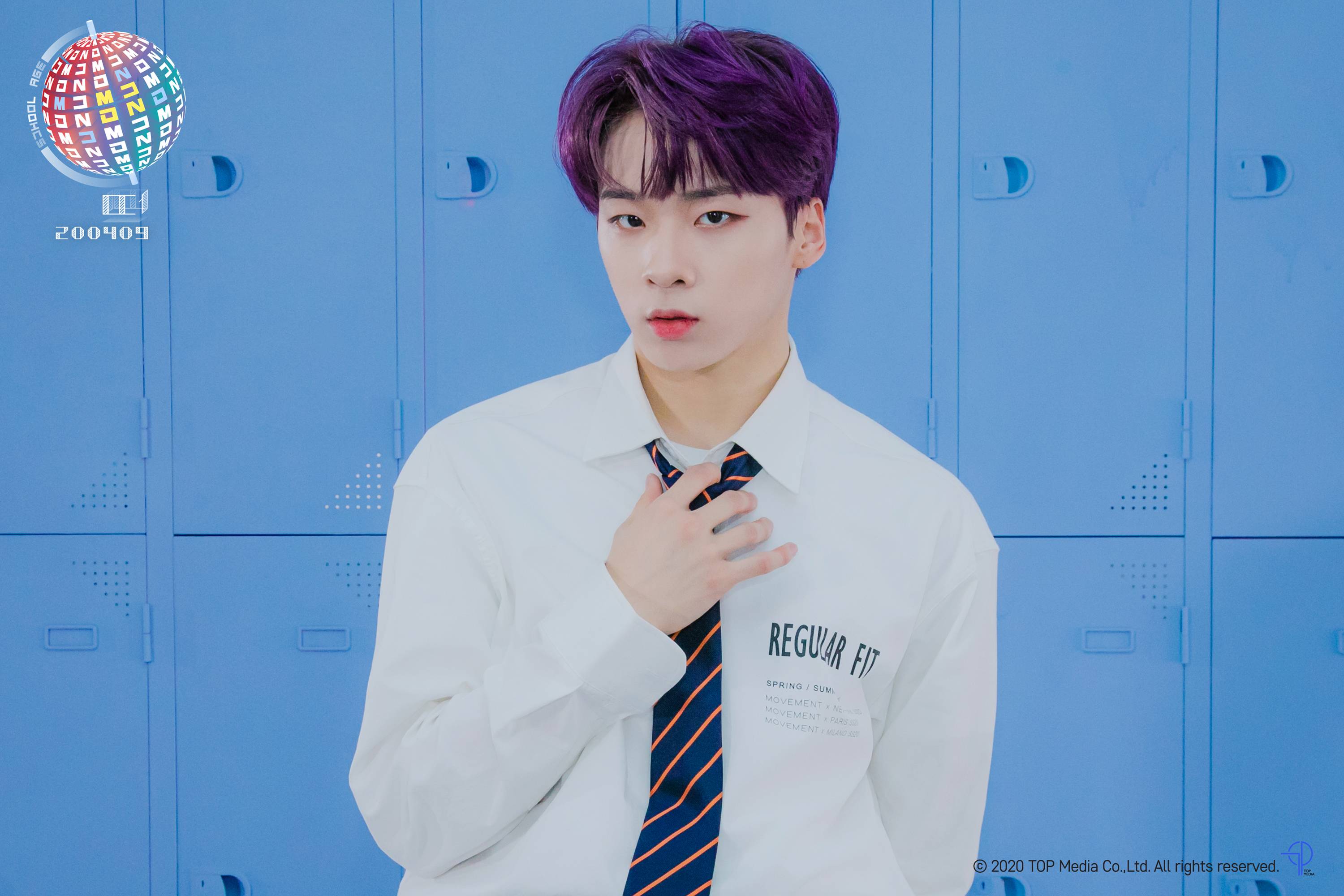 MCND get in the classroom in individual 'Float' comeback teaser images 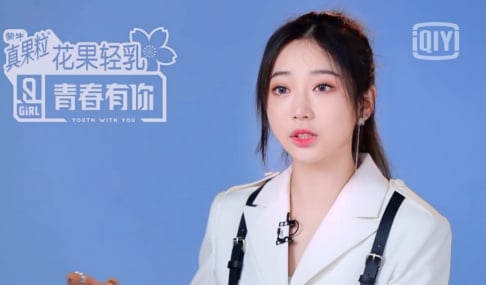 BTS's V takes everyone's breath away with his stunning visuals at the production presentation for tvN's 'Seojin's Korean Street Food'
3 hours ago   17   4,558

"Why wait so long and file only after he became famous?" Netizens question the timing of sexual harassment accusations against 'Squid Game' actor O Yeong Su
4 hours ago   18   9,412

Taeyeon is receiving immense praise after changing her singing style
3 hours ago   5   6,266

NewJeans's 'Ditto' surpasses BTS's 'Dynamite' to become the song with the most perfect all-kills in iChart history
2 days ago   142   21,173