Pink Fantasy leader Aini to leave group due to health issues; Arang to take her place

On April 12 KST, the agency released a statement to the fans explaining that the group's leader would be leaving due to health issues. According to the statement, Aini has plantar flasciitis, painful inflammation of the thick tissue that goes from the front of the toes to the heel, and it has made it difficult for her to practice choreography and participate in past activities.

She will be remaining with the agency and working at a comfortable pace as a 'Mydoll Girls' model, and Mydoll Entertainment has plans for her to participate in activities like fan meetings in the future.

Meanwhile, it has also been confirmed that the group's maknae Arang will be taking her place as the leader.

From maknae to leader. What a promotion!

Soulbrother747 pts Sunday, April 12, 2020 0
I've had that, that shit is sore when you waken, Your heels sting when you walk for the first half-hour or so. Hope the lingerie model queen gets better :)
Share 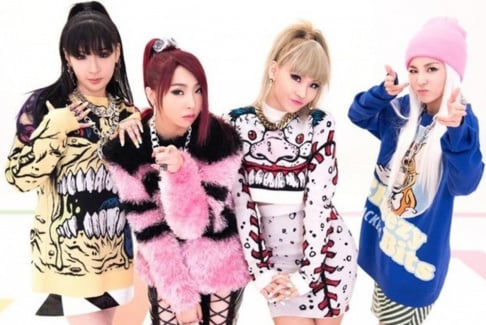 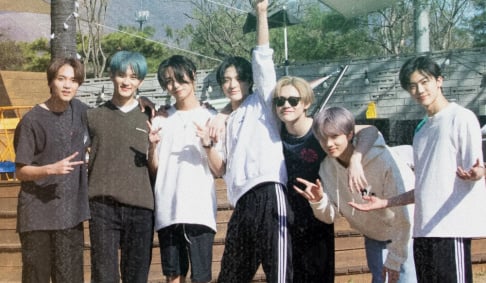 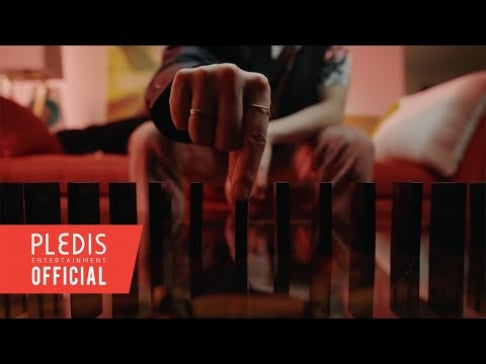 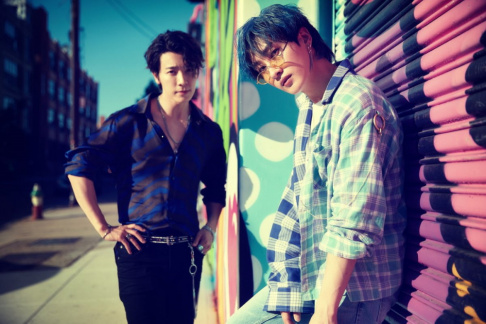 Netizens gather their attention to actor Kim Jung Hyun's attitude change around Seohyun during the filming of the 2018 drama 'Time'
23 hours ago   95   119,586