ASTRO's Cha Eun Woo is in talks to play the lead in the upcoming drama 'True Beauty'.

'True Beauty' revolves around the story of a woman who can't stand the idea of being seen without makeup and a man who's the only one who's seen her bare face. If cast, Cha Eun Woo will be playing the role of Lee Soo Ho, who's not only a top student but catches the attention of all the girls around him. Despite his popularity, Lee So Ho has a shy side, turning bright red when he gets embarrassed and saying things he regrets.

'True Beauty' is expected to air in the second half of this year. 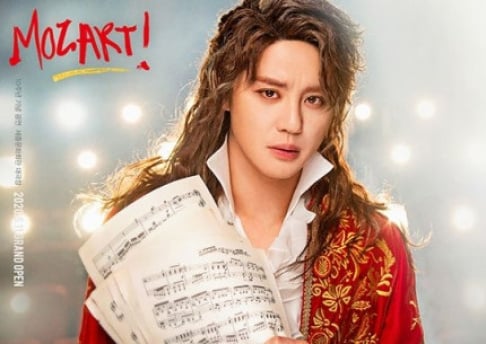 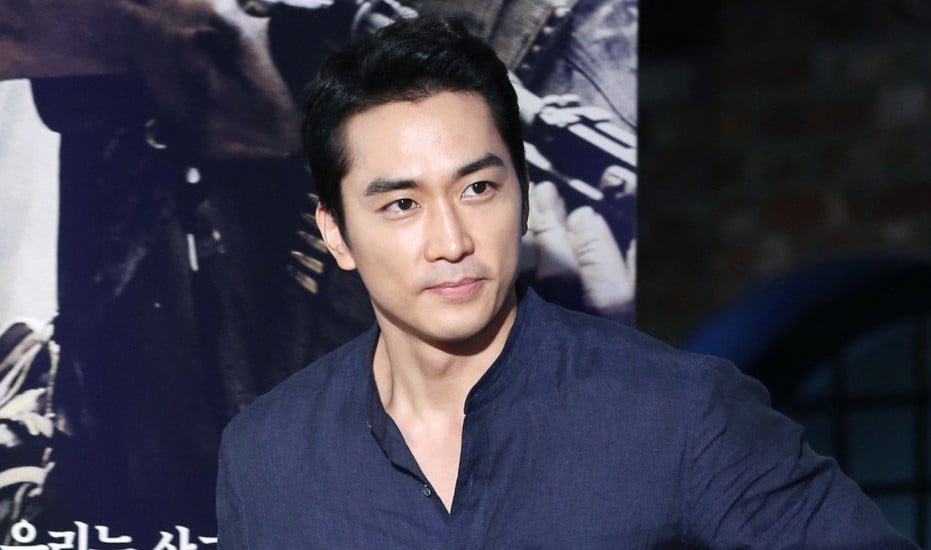 I love this webtoon so much! I can’t believe it’s being turned into a drama.

Baekhyun leaves a message to fans preparing them for his discharge
2 hours ago   5   3,373

Jungkook breaks his own record for the Most Viewed Real-time Individual Live on WeVerse with 16.3M views
4 hours ago   11   3,601

NCT's Lucas expected to resume activities after his photo with SM Entertainment's CEO and an Instagram update
1 day ago   100   51,939