According to JTBC, Jang Dong Yoon has been offered the male lead role in 'Sunbae, Don't Wear Lipstick', a drama based off of a romance novel of the same name. The story revolves around a push-and-pull relationship between a handsome, sexy, and serious younger man and an older woman who claims that she absolutely does not feel attracted to younger men.

Meanwhile, Jang Dong Yoon will also be greeting viewers on the small-screen later this year through his upcoming OCN action series, 'Search'. A military drama involving mysterious abductions and murders, 'Search' is currently gearing up for filming with aims to air in the second half of 2020.

'Sunbae, Don't Wear Lipstick' has yet to determine an airing time frame. 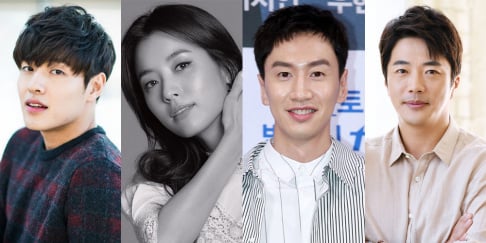 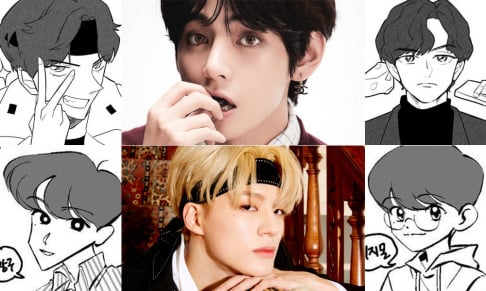 'The Glory' actor Jung Sung Il talks about his difficult childhood and drinking water from a puddle when he was thirsty
4 hours ago   5   6,881

Staff members from the KBS drama 'The King of Tears, Lee Bang Won' have been charged with animal abuse after a horse died due to a dangerous stunt scene
7 hours ago   16   10,145

Producer Yoo Han-jin has departed SM Entertainment after 25 years and has joined n.CH Entertainment
5 hours ago   12   5,747

NCT's Lucas expected to resume activities after his photo with SM Entertainment's CEO and an Instagram update
1 day ago   100   55,918