According to media outlet reports on March 24, actress Han Hyo Joo is currently in the final stages of confirming a female lead role in the upcoming blockbuster action film, 'The Pirates 2'!

A continuation of the original film 'The Pirates' aired in 2014, 'The Pirates 2' will be returning with an all-new cast as well as a brand new director Kim Jung Hoon, aiming to launch a film franchise similar to the 'Along With The Gods' series.

Previously, it was reported that actors Kang Ha Neul, Kwon Sang Woo, and Lee Kwang Soo were positively considering roles in 'The Pirates 2'. The production is expected to begin filming in July of this year.

What do you think of this potential cast for 'The Pirates 2'? 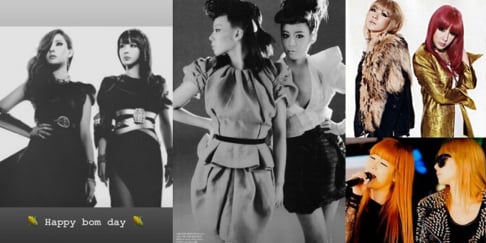 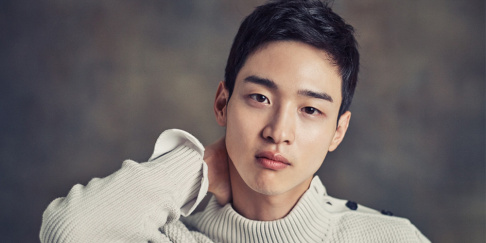 Han hyo joo is my crush😍

Dawn furiously calls out netizens spreading false, baseless rumors about him and HyunA
4 hours ago   15   52,236

Lee Seung Gi forwards notice of his intention to terminate his contract with Hook Entertainment
5 hours ago   9   10,191

LE SSERAFIM's Sakura shares about the Korean expression she had a hard time adjusting to
6 hours ago   9   8,762

Another brand company steps up to defend Chuu from Blockberry Creative's claims of her power abuse
1 day ago   46   28,034