Actress Seo Woo talked about being a BTS fan and gaining weight after malicious comments with 'International bnt' magazine.

Seo Woo is featured in the April issue of 'International bnt', and for her pictorial, the actress took on a dreamy concept in a leather trench coat and pearls as well as in white lace. During her interview with the magazine, she opened up about being a BTS fan, saying, "I'm still a really big fan. I wanted to go to their concert, but it was really difficult to get a hold of tickets."

She also spoke about how malicious comments affected her in the past, revealing, "I try to exercise, but it really doesn't work. There were a lot of malicious comments about my appearance. They said I was ugly. During times like that, I thought that I just wanted to get fat. That's why I gained around 10kg (22 lbs)." Seo Woo further expressed how she deals with slumps, "I usually just de-stress by eating. I'm not the kind of person who talks about difficult things I'm going through."

As for her goal as an actress, Seo Woo shared, "I want to become the kind of actor who's able to make a murderer or any villain a sympathetic character."

Take a look at Seo Woo's pictorial for 'International bnt' below! 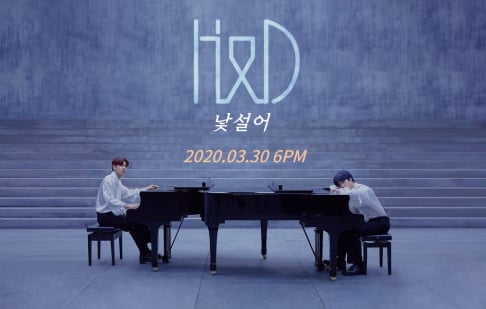 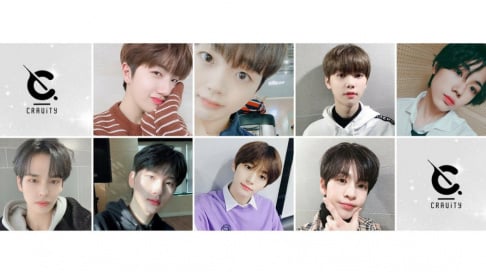 Upcoming Starship group CRAVITY reveal teaser poster for 'Hideout: Remember Who We Are'

But she is super pretty?????? The malicious commenters must be really hurt inside.

Is BLACKPINK coming to your area? Check out the dates and locations of BLACKPINK's upcoming 'BORN PINK' world tour
23 hours ago   66   46,006

Is BLACKPINK coming to your area? Check out the dates and locations of BLACKPINK's upcoming 'BORN PINK' world tour
23 hours ago   66   46,006

Red Velvet's Yeri responds to a controversial YouTube channel which accused her of having 'Jennie Disease'
2 days ago   67   122,078