As dramas like ‘Itaewon Class’ and ‘Dr. Romantic 2’ quickly surge in popularity this year, it’s worth taking some time to reflect on some K-drama originals. Check out these 10 dramas that are turning 10 years old this year.

‘The Slave Hunters’ is a KBS2 drama that aired from January 6 to March 25, 2010. The historical action drama is about a slave hunter (Jang Hyuk) from the Joseon Dynasty who tracks down a runaway slave (Oh Ji Ho). In the midst of his mission, he also searches for the woman he loves.

‘Dong Yi’ is an MBC drama that aired from March 22 to October 12, 2010. The historical drama series, which stars Han Hyo Joo as the lead actress, focuses on the love story between King Sukjong (Ji Jin Hee) and Choi Suk Bin (Han Hyo Hoo).

‘Personal Taste’ is an MBC drama that aired from March 31 to May 20, 2010. The drama is adapted from Lee Se In’s 2008 novel about furniture designer Park Kae In, who lives with architect Jean Jin Ho under the assumption that Park Kae In is gay.

‘Baker King, Kim Tak Goo,’ was an incredibly successful KBS drama that aired from June 9 to September 16, 2010. The drama, which tells the story of how a young baker strives to become the best baker in the country, eventually reached a viewership rating of 50.9%.

My Girlfriend is a Gumiho

‘My Girlfriend is a Gumiho’ is an SBS drama series that aired from August 11 to September 30, 2010. The romantic comedy focuses on the intertwining lives of Cha Dae Woong (Lee Seung Gi), an aspiring action star, and Mi Ho (Shin Min Ah), a mythical nine-tailed fox who Cha Day Woong accidentally releases.

’Joseon X-Files’ is a tvN drama that aired from August 20 to October 29, 2010. The historical drama series is based on cases from the Annals of the Joseon Dynasty and features a suspenseful storyline.

‘Sungkyunkwan Scandal’ is a KBS2 drama that aired from August 30 to November 2, 2010. The historical drama stars Park Min Young, Park Yoo Chun, Yoo Ah In, and Song Joong Ki. Set in the Joseon dynasty, it discusses the story of Kim Yoon Hee (Park Min Young), who disguises herself as her brother in order to be able to receive an education.

‘Playful Kiss’ is an MBC drama series that aired from September 1 to October 21, 2010. The romantic comedy television series is based on the Japanese manga Itazura Na Kiss, and is the third television adaptation of the manga following the Taiwanese mega-hit “It Started with a Kiss.”

The Fugitive: Plan B

‘The Fugitive: Plan B’ is a KBS2 drama that aired from September 29 to December 8, 2010. The action series, starring rain and Lee Na Young, was directed by Kwak Jung Hwa and Cheon Sung Il, the same team that worked on ‘The Slave Hunters.’

Secret Garden: a Must every drama lover must see!

Netizens excited for BLACKPINK's first "full album" but disappointed it only has six new songs
4 hours ago   54   7,297

Netizens realize they're getting old after seeing all the young ages of the rookie groups these days
2 hours ago   6   3,609

Yuri states she talks about marriage with Girls' Generation members and there is a member who wants to get married right away
3 hours ago   6   6,044

Ham So Won says she has hot chemistry in the bedroom with her husband on 'Difficult Couples'
45 minutes ago   0   1,201 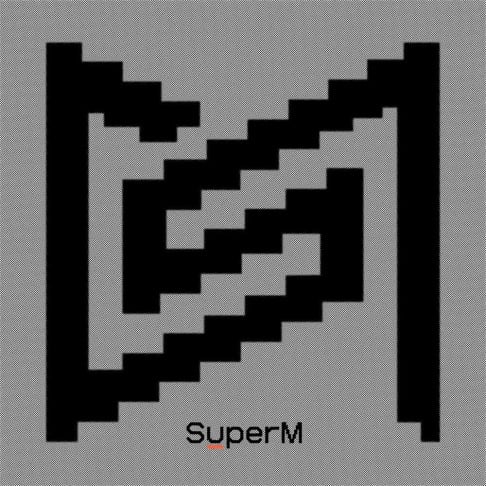 Netizens realize they're getting old after seeing all the young ages of the rookie groups these days
2 hours ago   6   3,609

Netizens excited for BLACKPINK's first "full album" but disappointed it only has six new songs
4 hours ago   54   7,297

Fans prepare a wonderful gift for BTS's Jimin that is being praised for being so pretty
4 hours ago   8   1,589