Rapper Simon D has an impressively expensive watch collection and he's not scared to flaunt it!

He was featured on GQ Korea's "My Essentials" video on February 17th and showed viewers his must-have items which included a number of watches! He stated: "The items I brought are ones that I really invested in and treasure. I have a fear of driving so I don't have any desire to buy a flashy car. But I really like watches."

Although Simon D showed off other items, he spent a lot of time talking about watches. He stated that when he first made some money he bought Rolex but since then he has "leveled up" and moved onto other watch brands such as Richard Mille along with haute horology brands Patek Philippe and Audemars Piguet. The three watches that he shows including the Richard Mille RM010, an iced out Patek Philippe Nautilus, and an openworked Audemars Piguet Royal Oak 15407OR are all worth over $100,000 each.

Check out the video below! What do you think of Simon D's watches?

wow crazy money for watches … my cheap soul would never let me buy them 😆
(and wow he has a deep speaking voice!)

Ravi and Taemin talk about how the Ravi-Taemin-Kai friendship trio started
4 hours ago   0   5,492 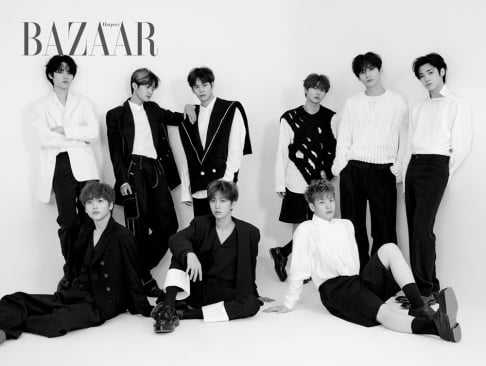 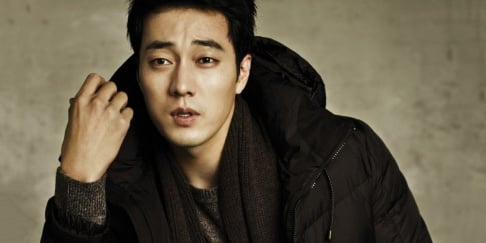 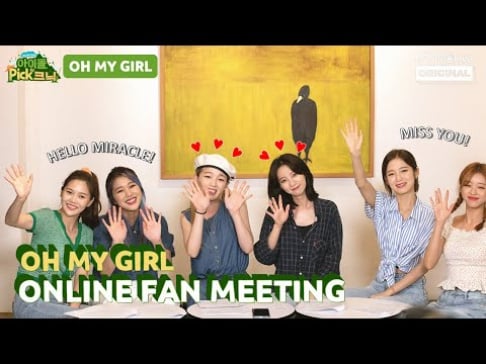 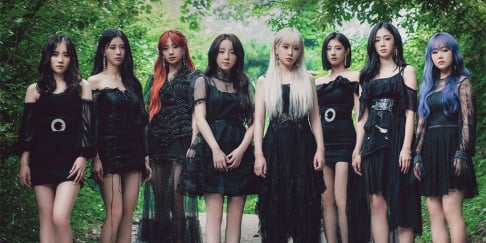 Ravi and Taemin talk about how the Ravi-Taemin-Kai friendship trio started
4 hours ago   0   5,492