Netizens were driven to tears reading a recent interview by former X1 member and former UNIQ member Jo Seung Youn, as the idol shared some of his inner thoughts regarding X1's disbandment earlier this year.

The interviewer commented, "It seemed like you all wanted to continue with the group, but in the end, the team disbanded. It must have been hard to accept."

Jo Seung Youn answered, "I think that there's not much I can say from where I stand now. Because I started out in a group, I was greedy to try and work with a group again. In my original team, we were also unable to continue our group promotions without me having any input, and it was a very similar situation this time so I'll admit that I was upset in a lot of ways. I think about the members a lot. But there's nothing I can do, so it's important to try and see what there is I can do in my current state."

The next question asked, "How are the other members doing?" Jo Seung Youn responded, "The members all keep in touch often and meet up often. I want to try and help them where I can. Since I'm the hyung. There are a lot of members who are still young and still learning, so I want to try to help them as much as I can."

Seeing the recent interview, netizens commented, "This is the second time this has happened to him so it must have been so hard, but he's trying not to show it to the fans and that just makes it all the more heartbreaking TT", "I've also worked alone before so I can understand why he wants to work in a team again... He was my one-pick TT I want to see him on stage again", "No matter how I think about it, X1 disbanding was such a waste", "Ahh, he would have seriously become a top star if the group had stayed together", "This makes me cry TT Do people have any idea how hard he worked for the chance to debut again", and more.

Fans can keep an eye out for Jo Seung Youn's full solo interview and pictorial in March edition magazines such as 'Allure', '1st Look', and more later this month.

Everytime I think about him going through that experience twice makes me angry again. He's one of the most talented kpop artists right now, but he has to start all over again because of the greed and corruptness of those who were supposed to support him. Mnet is a real piece of trash.

What makes me angry is that hyung line was made up of members who've debuted before. For instance:

Seungwoo: Debuted in VICTON, went to pdx101 with a bandmate, debuted in the final line up

Seungyoun: Debuted in UNIQ, disbanded (?), came to pdx101 and debuted
Hangyul: abandoned at the age of 7, debuted as IM(66), the group joined the UNIT, only one of the members ended up in the debut line, IM(66) disbanded quietly without any announcement, he (who seems to be the only member left) joins pdx101 surfaces through rumors and scandals and debuts
Woosek: Debuted in up10tion to bring attention for his group because his company couldn't do it. (good for him and jinhyuk)
The point is, X1 was a way for the members to have a second chance or a dream almost crumbled. Mnet TRASH! 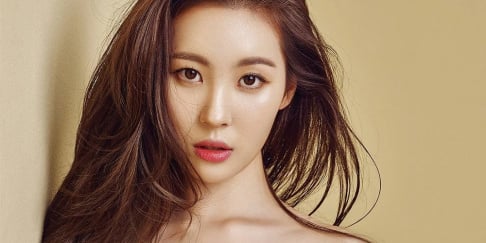 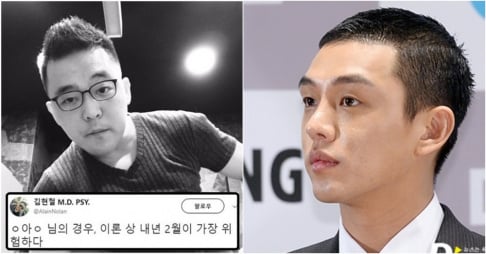 A psychiatrist who publicly diagnosed Yoo Ah In with hypomania found dead at his home
6 hours ago   16   38,459

People raise concerns over the judiciary's choice of the judge on the 'Nth room' case, who previously granted late Hara's Ex-boyfriend Choi a suspended sentence
6 hours ago   16   6,634 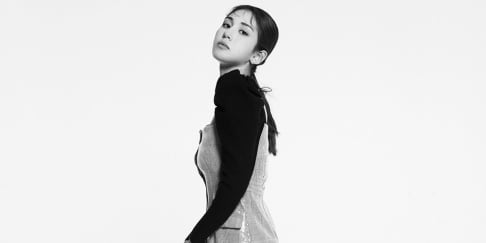 Fans trend special hashtags to pay tribute to late Sulli on her birthday
3 hours ago   4   2,987

Fans trend special hashtags to pay tribute to late Sulli on her birthday
3 hours ago   4   2,987

People raise concerns over the judiciary's choice of the judge on the 'Nth room' case, who previously granted late Hara's Ex-boyfriend Choi a suspended sentence
6 hours ago   16   6,634

A psychiatrist who publicly diagnosed Yoo Ah In with hypomania found dead at his home
6 hours ago   16   38,459 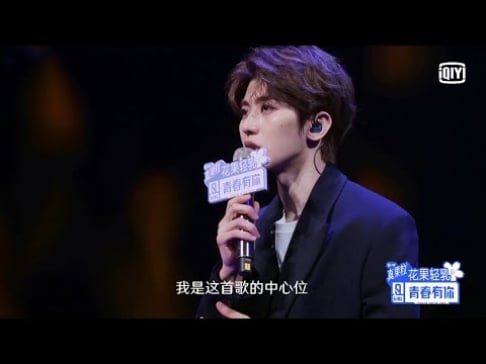