LABOUM's Solbin is in talks to join the cast of the upcoming drama 'Convenience Store Morning Star'.

Kim Yoo Jung and Ji Chang Wook were previously confirmed as the leads of the Lifetime drama, and on February 25, Solbin's label Global H Media clarified reports about her casting. The label stated, "It's true Solbin has received an offer to appear in the drama, and she's currently looking over the role in a positive direction."

As previously reported, the drama will revolve around a handsome, but slightly off convenience store owner Choi Dae Hyun (Ji Chang Wook) and a 4-dimensional, late-night part-timer with a shady past, Jung Saet Byul (Kim Yoo Jung). The story is based off of a popular webtoon of the same name.

'Convenience Store Morning Star' is expected to premiere this fall. 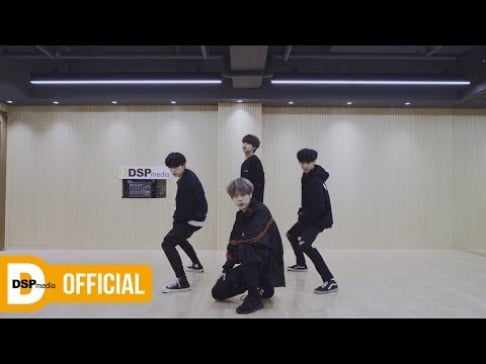 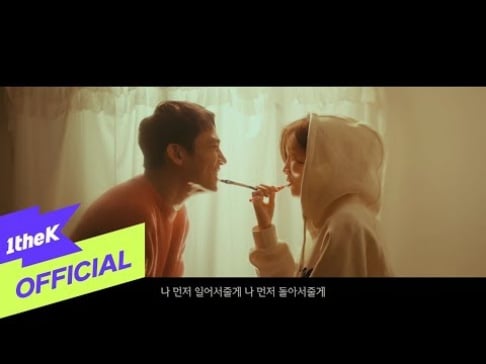 Luna reveals remake of 'It Hurts and Hurts' MV

My ult bias! I hope she takes the role they offer her!

'The Glory' actor Jung Sung Il talks about his difficult childhood and drinking water from a puddle when he was thirsty
3 hours ago   5   5,489

Producer Yoo Han-jin has departed SM Entertainment after 25 years and has joined n.CH Entertainment
5 hours ago   11   5,177

No updates in a long time - Fans want to know the status of BlockBerry Creative's trainee group Bebez
5 hours ago   8   3,247

Staff members from the KBS drama 'The King of Tears, Lee Bang Won' have been charged with animal abuse after a horse died due to a dangerous stunt scene
6 hours ago   15   9,616

NCT's Lucas expected to resume activities after his photo with SM Entertainment's CEO and an Instagram update
1 day ago   100   55,623