In light of their recent comeback with their 3rd single "Say My Name", rookie girl group ANS took part in an interview to tell the public more about them, individually and as a team.

Another member said, "We're close in age, just one or two years apart each, and there are some members who have early birthdays but we don't count those (Laughter). We stick to just years."

ANS, who previously debuted as a 6-member group, recently returned as 8-members with new faces Jei and Haena. Haena recalled how she was able to join the group, saying, "While I was practicing at a different company, I was given a good opportunity to audition, and ended up joining this team. It's true that I'm still getting used to being a part of the group, but the members are so nice that it won't be long before we're tightly-knit." Jei also commented, "It's been a month since I joined. It was easy to get along with everyone. I was worried before joining, but the members approached me and talked to me first."

Finally, the ANS members each named their individual role models. Dalyn chose (G)I-DLE's Soyeon while Royeon shared that she grew up looking up to Lena Park, 2NE1, and Sunmi. Jei said that she's a long-time fan of CL, and Raon and Haena both also named Sunmi as their role models. Bian listed stars such as BoA, HyunA, and Kim Chung Ha. Lina, lastly, revealed that she's been studying singing while looking up to Park Hyo Shin.

Have you checked out ANS's comeback with "Say My Name"?

They can definitely pull off the sexy concept effortlessly!

all good role models right there 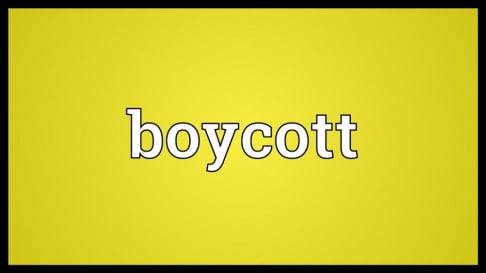 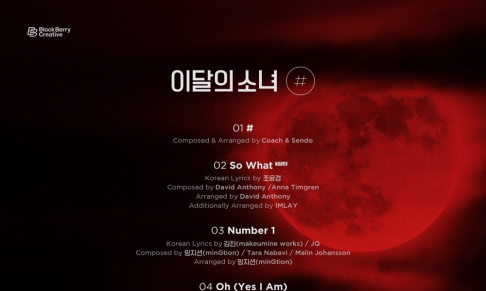 Former X1 members Lee Han Gyul and Nam Do Hyon get ready for their first fanmeeting with teaser poster
15 hours ago   0   3,595