LOONA has unveiled the tracklist for their upcoming second mini album album '#'!

The group tracklist teaser was shared through LOONA's official social media accounts, and features six new songs from the girls in total. The teaser also reveals that the title track of the album is titled "So What" and is composed and arranged by British songwriter David Anthony, who has previously written songs for acts like EXO, TWICE, and Oh My Girl.

2PM's Wooyoung speaks on early military discharge due to coronavirus
32 minutes ago   1   1,299 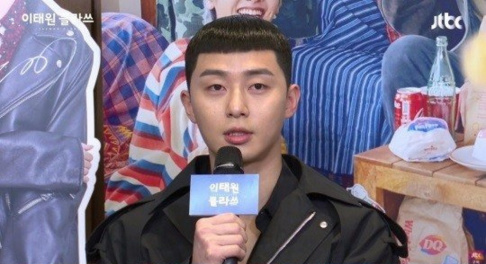 The Rose reported to have filed to nullify their contracts with agency for failure of payments
11 hours ago   23   34,264

Netizens angry at Seolhyun for having fun in New York while South Korea is struggling through the Coronavirus outbreak
3 days ago   158   157,184