Former EXO member and Chinese singer Z.Tao was mistaken as a member of the Korean boy group BTS by a group of fans.

During a variety show recording in Iceland, a group of girls mistook Tao as a BTS member. The fans were allegedly looking through Tao’s Instagram, and after Tao noticed them, he approached them to ask if they wanted a photo.

Girl: Are you a member of BTS?
Tao: What did you say? No, I’m not BTS
Girl: You look like a member of BTS
T: Oh really?
Girl: She's a big fan
T: Thank you. Do you know EXO? I'm EXO member before
Girl: Wow
*Awkward laughing*

After the exchange with the group of fans, Tao was embarrassed and jokingly tells the camera to cut the clip. As Tao and his crew walk away, he then said some things that stirred up controversy between BTS and EXO fans. Jokingly, he says:

While some fans of BTS found his jokes offensive, others apologised to Tao for the group of girls mistaking him for a member of BTS and accepted his comments as a joke. 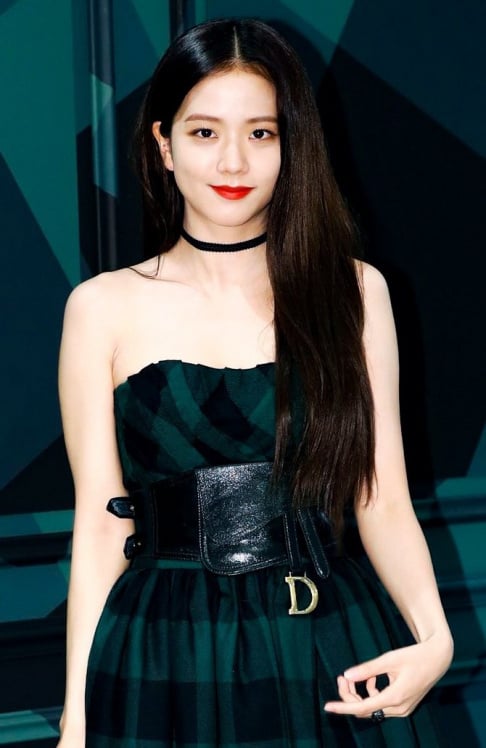 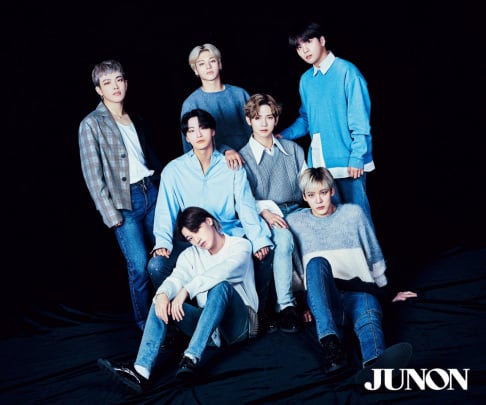 I highly doubt they were "BTS fans" if they don't even know the members.

Those girls aren't BTS fans...lol you can't make that big of a mistake.

GOT the Beat yields disappointing chart results compared to their previous release
2 days ago   63   29,707