A 'Parasite' limited series is coming to HBO

The highly-acclaimed and award-winning film 'Parasite' is coming to HBO as a limited series.

According to The Hollywood Reporter, the limited series will be lead by 'Parasite' director Bong Joon Ho along with 'The Big Short' director Adam McKay.

THR wrote, "Talks are underway with the pay cabler, which came out on top of a bidding war with Netflix for the rights... Creative details are in the early stages, but Bong and McKay would adapt the movie for an English-language limited series. The pair would executive produce as well. Also exec producing will be Kate Street Picture Company’s Dooho Choi and CJ Entertainment’s Miky Lee, Cho Young Ki and Francis Chung. McKay’s partner at Hyperobject Industries Kevin Messick will also exec produce. CJ’s Jerry Ko is co-exec producing, while CJ’s Fred Lee will act as producer."

Are you excited about this limited series? 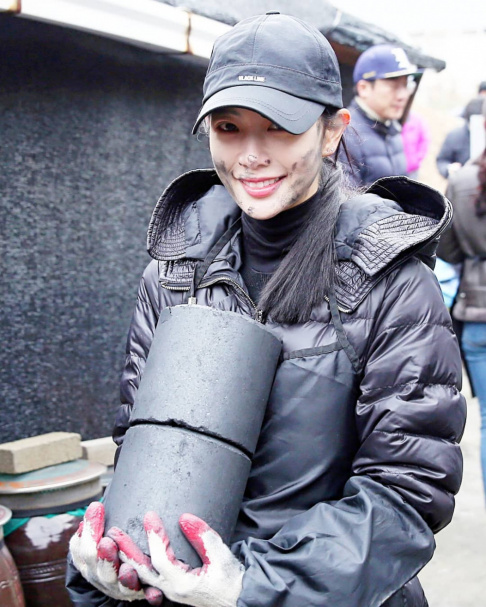 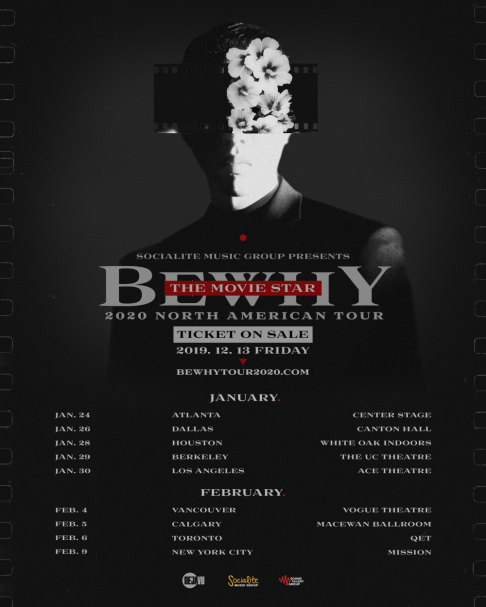 I have the feeling that if you take Parasite out of Korea it will lost it taste. Parasite is a movie that can be enjoyed by everyone but also is a movie that only koreans can truly understand and feel, I hope that if they are going to do something with Parasite they do it like HBO mini Chernobyl, with the american actors but the sovietic feeling.

Happy the director is getting those coins, but lmao at americans' inability to watch subbed foreign movies

This is Song Joong Ki and Katy Louise Saunders' future home where they will raise their first child
47 minutes ago   7   9,067

This is Song Joong Ki and Katy Louise Saunders' future home where they will raise their first child
47 minutes ago   7   9,067