On December 4, the Korea Communications Standards Commission (KOCSC) provided an update regarding their intentions to penalize CJ ENM for violating broadcast regulations through Mnet's 'Produce X 101'.

According to the KOCSC, CJ ENM has requested to delay their testimony before the KOCSC board regarding 'Produce X 101's broadcast manipulation allegations. CJ ENM requested the delay based on the reason that there are currently no individuals available to give the testimony, with staff members of 'Produce X 101' under police investigation for charges of manipulation, fraud, etc.

The KOCSC intends to closely monitor police's updates regarding the 'Produce' series investigation, in order to determine the severity of their penalization against CJ ENM. Mnet will be facing penalizations including broadcast sanctions (restrictions), as well as fines of up to 10~30 million KRW.

So not only does CJE&M stands to be fined a maximum of $25,000US, but CJE&M wants to delay their fraud proceedings because their staff are all being investigated for fraud. 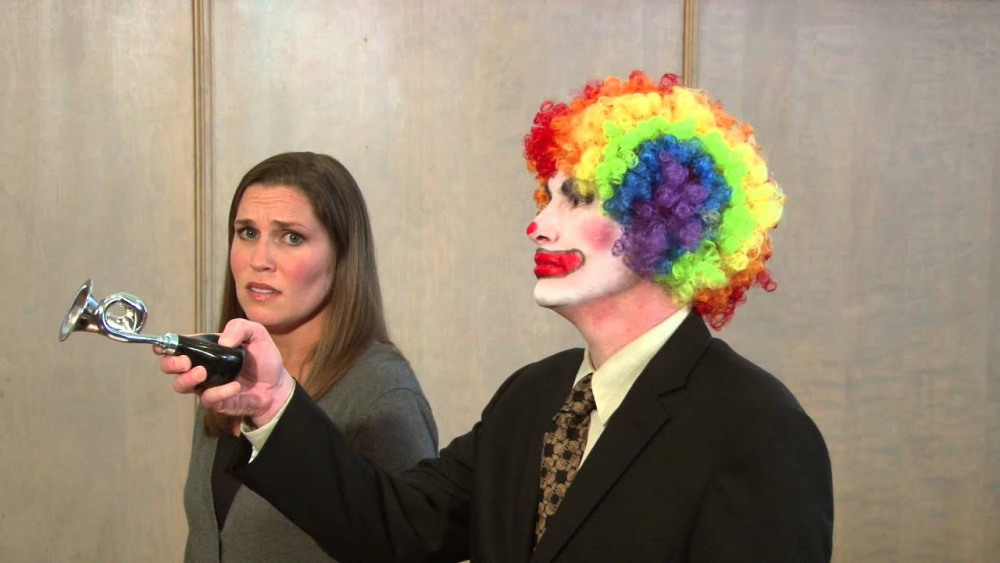 Netizens react supportively to Heechul's thoughts on his public relationship
2 hours ago   16   11,250

Legendary singer Kim Wan Sun states that not getting married is the best decision she's ever made
1 hour ago   14   1,980

Netizens react supportively to Heechul's thoughts on his public relationship
2 hours ago   16   11,250