Seo Sung Hyuk is returning for the sequel to web drama 'Summer Break'!

According to THINK ABOUT Entertainment, the former Rainz member will be reprising the role of Seo Eun Jae in the web drama 'Summer Break's sequel 'Winter Break.'

The second installment of a series, 'Winter Break' is a young adult romance drama that will continue following the lives of students as they figure out their paths in life and work part-time jobs.

Seo Sung Hyuk's character is a talented former baseball player who is still looking for what he would like to do. 'Winter Break' intends on continuing to explore his love line with top student Min So Young, who dreams of becoming an attorney.

Meanwhile, 'Winter Break' is set to begin airing on January 10. 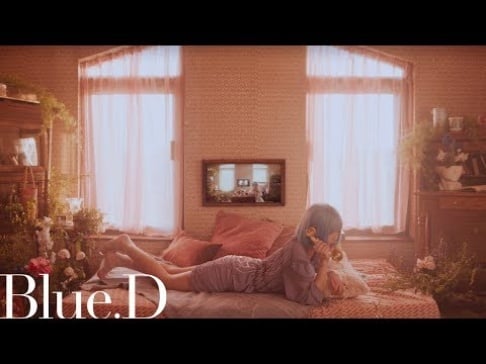 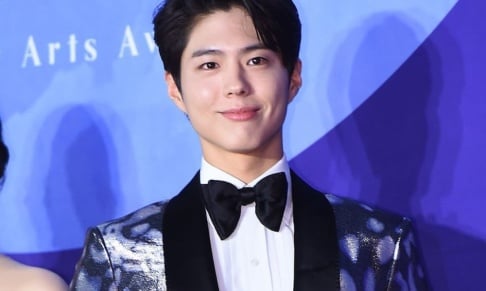 Is BLACKPINK coming to your area? Check out the dates and locations of BLACKPINK's upcoming 'BORN PINK' world tour
24 hours ago   66   46,163

Is BLACKPINK coming to your area? Check out the dates and locations of BLACKPINK's upcoming 'BORN PINK' world tour
24 hours ago   66   46,163

Red Velvet's Yeri responds to a controversial YouTube channel which accused her of having 'Jennie Disease'
2 days ago   67   122,437