Fantagio has released a statement on SURPRISE U actor Cha In Ha's passing.

Rookie actor and SURPRISE U member Cha In Ha was found passed away at his home on December 3. His manager is said to have discovered his body and contacted the police, and no final message left or will has been found.

Fantagio expressed in an official statement, "On December 3, actor Cha In Ha left our side. We're sincerely hurt that we're sending this sad news to the people who have given Cha In Ha so much love and supported him until now." The label further asked netizens and media outlets to refrain from reporting rumors on the circumstances of his sudden passing. Cha In Ha's family is reportedly planning to have a private funeral.

Cha In Ha debuted as a member of Fantagio's actor group SURPRISE U in 2017 with a short film titled, 'You, Deep Inside of Me'. He was currently appearing in MBC's ongoing drama 'Love With Flaws'. 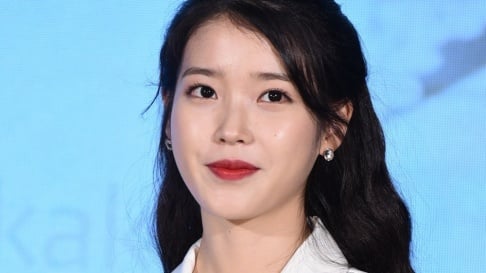 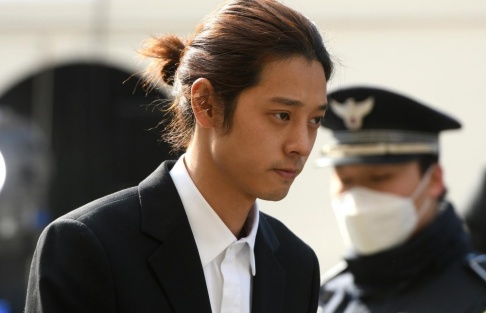 Stop spreading any false rumor. Just wait police investigation, there is also possiblity that he dead cause heart attack.

May he rest in peace 😔

So Ji Sub and his wife make their first public appearance together after their marriage
1 hour ago   2   5,878

Red Velvet is being praised for looking like real-life mannequins
57 minutes ago   0   1,550

So Ji Sub and his wife make their first public appearance together after their marriage
1 hour ago   2   5,878

Nine members of LOONA reportedly working to suspend their exclusive contracts with Blockberry Creative
16 hours ago   89   40,777

BlockBerry Creative states that if Chuu wishes to prove her innocence, she should be the one to provide 'evidence'
20 hours ago   126   48,560