Park Jihoon Getting Ready For Comeback

Back in October, Park Jihoon, a former member of Wanna One, announced to his fans that he is working on new music. He said, “I am in the middle of preparing for a comeback to release in the near future.”

After his first mini-album O'Clock, the singer has finally announced the official date of his comeback through a scheduler image for his second mini-album 360. The upcoming schedule includes:

His Light stick was also announced in October.

Former Girl Group member states she is pregnant after having a relationship by being "sponsored" + Updated statement from her agency
5 hours ago   33   68,294

Jeon So Min to appear as a guest for 'TikTok Stage with Men and Mission' fan meeting feat. KingKong by Starship actors
42 minutes ago   1   1,289 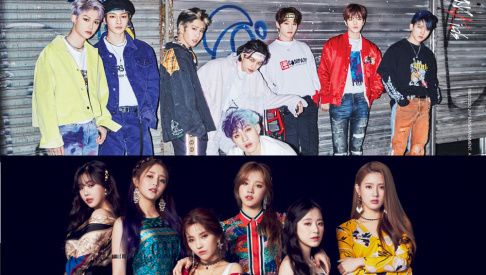 Hyoyeon reveals 'Dessert dance challenge' with all her Girls' Generation members
5 days ago   13   10,498