On the November 7th episode of 'Cultwo Show', Lee Hae Ri featured as a special guest DJ, and a listener wrote in, saying, "My boyfriend dumped me. Live and eat well." The Davichi member commented, "It's really bitter, but it will become another life experience for you."

DJ Kim Tae Gyun then asked her if she's ever been dumped, and Lee Hae Ri responded, "I've never been dumped. I'm always the one who brought up that we should break up. I always said it when the relationship was at the end of its course though."

As for her dating style, she expressed, "When I was younger, I think I was a bit obsessive. As I've gotten older though, I tend to let things go."

In other news, Davichi are expected to make a comeback soon, and Lee Hae Ri released her solo track "Heartache" this past September. 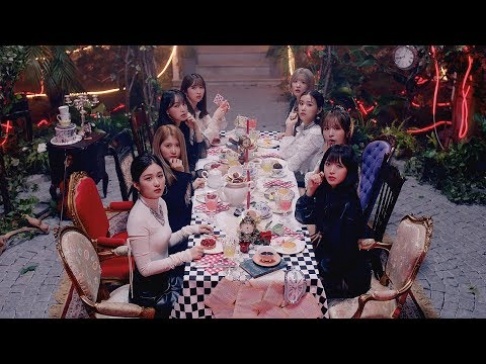 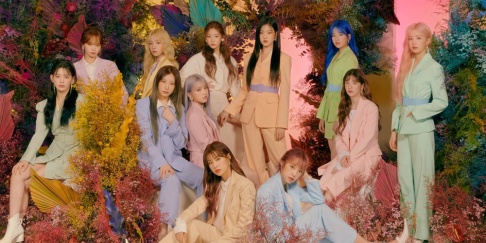 She's never dated a moron then.