According to the Seoul Yongsan Precinct, Jungkook broke an unspecified traffic law, and is currently being investigated. He was driving his Benz in Yongsan's Hannam on the 2nd, and then crashed into a taxi after breaking the said unspecified traffic law. Both Jungkook and the taxi driver received minor injuries and were treated at the hospital.

The police said, "We cannot reveal the details. We are currently investigating details." 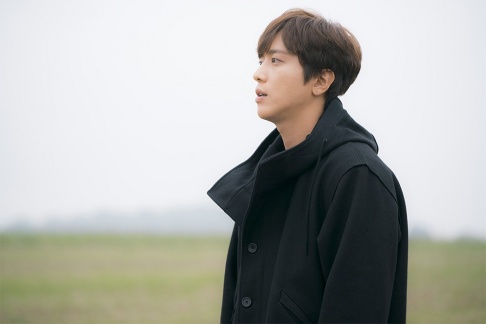 Yonghwa announces dates for his first fanmeet since discharge from military 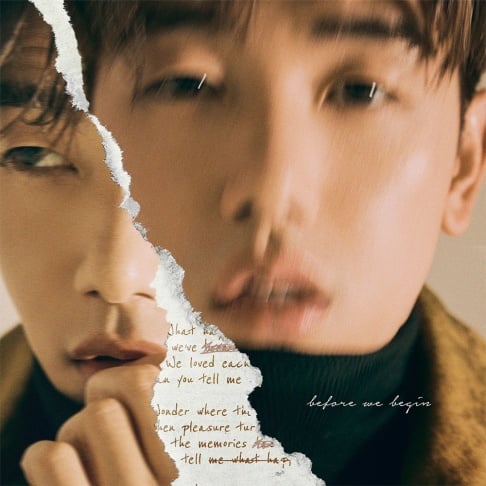 Eric Nam drops autumnal album cover for 'Before We Begin'

Geez, I'm glad it was only minor injuries for him and the other driver. After what happened in 2014, I swear I always get into a minor panic when I see any headline related to K-pop with the words 'car accident'. Hopefully it was a minor traffic mistake, on Jungkook's part and nothing worse, but we'll just have to wait and see for now.

I hope everything is fine

Is BLACKPINK coming to your area? Check out the dates and locations of BLACKPINK's upcoming 'BORN PINK' world tour
23 hours ago   66   45,511

Red Velvet's Yeri responds to a controversial YouTube channel which accused her of having 'Jennie Disease'
2 days ago   66   120,761