Now, according to media outlet 'CBS No Cut News', the cyber crime unit of the Seoul District Police Office has obtained evidence to conclude that among the 11 members of X1, approximately 2~3 members' final votes were rigged. The report claimed that originally, these members' votes would have placed them below the top 11, eliminating them from X1; until their votes were altered to meet the necessary criteria.

Furthermore, 'CBS No Cut News' reported that police have booked several staff members of 'Produce X 101' including the program's PD for charges of interference of business, etc. Next, police are expected to carry out investigations to determine whether or not monetary exchanges were made between Mnet and the agencies of the X1 members in question, in relation to vote rigging.

Meanwhile, investigations regarding vote rigging accusations began back in July of this year, as Mnet chose to submit an official investigation on their own in order to accurately calculate their vote miscommunications. Stay tuned for updates.

Jinhyuk deserved to be there, i'm pretty sure he's one of the guys cut by Mnet. glad someone brought some justice. 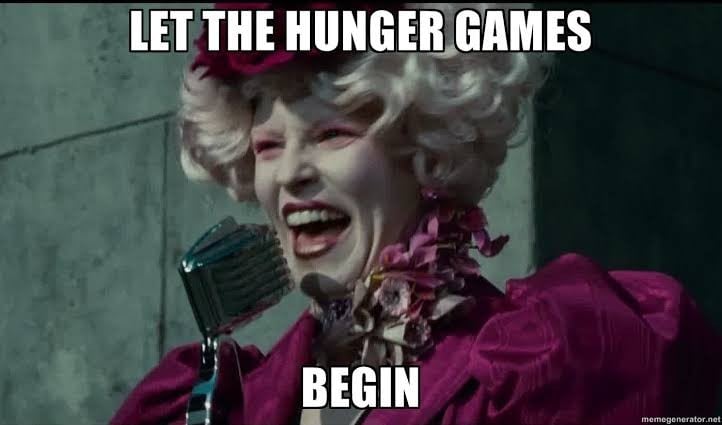 i am still bitter about Jr 😡

Fans say JYP Entertainment songs from this particular year are all timeless legends
7 hours ago   14   21,321

SF9's Rowoon makes headlines for his height, shielding another member standing on an elevated platform
9 hours ago   12   20,628

Fans say JYP Entertainment songs from this particular year are all timeless legends
7 hours ago   14   21,321

SF9's Rowoon makes headlines for his height, shielding another member standing on an elevated platform
9 hours ago   12   20,628

AKP BUZZ
Korean netizens react to daily increase of coronavirus patients in the US
8 hours ago   19   2,617

Netizens bring back moment of BTS members genuinely shocked after seeing a member cry
8 hours ago   12   19,242