'Laws of the Jungle' special to air instead of 'Inkigayo'

'Laws of the Jungle' will be airing in 'Inkigayo's usual slot.

'Inkigayo' was canceled today to air the 5th Doosan vs Kiwoom game in the Korea series. However, the Doosan Bears won their 4th game against the Kiwoom Heroes, confirming their win, and also canceling the broadcast of the last game.

However, since 'Inkigayo' was already canceled and performers cannot be gathered on a last-minute call, SBS has instead decided to air a special 'Laws of the Jungle' episode at 3:30 PM KST today.

now the organizers should have anticipated it. frankly its better to record inkigayo, and delay broadcast it next week if the game is ON. then to be caught with a cancelled game and having to broadcast a repeat program 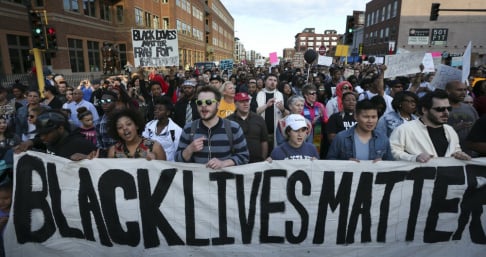 Kpop fans promise to not post fancams or promote their favs in honor of Black Lives Matter
2 hours ago   14   1,160