The popular drama starring IU and Yeo Jin Goo hit an average of 12% rating on the entire drama. With the proliferation of more and more TV channels and other forms of broadcasting (such as web dramas) reaching over 10% ratings is no easy feat. However, it is definitely a stark contrast from ratings in the past for popular dramas which have reached up to 49.4%. In fact, there aren't many programs that consistently hit over 5% ratings at all unless they are popular variety shows such as 'I Live Alone'.

Regardless, 'Hotel De Luna' made a mark on tvN's broadcast history and drew lots of attention and popularity with the production of the drama.

This is completely false lol it's only the highest rated tvn drama of 2019, not all time. Allkpop doing allkpop things 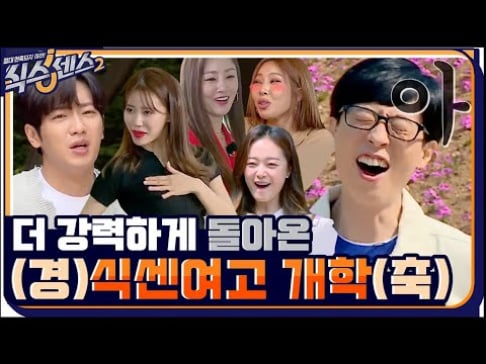 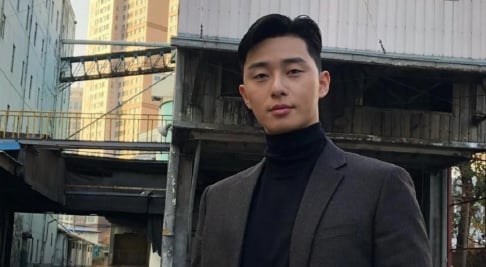 Netizens compare and select which entertainment agency building they prefer out of the Big 4
17 hours ago   60   46,603 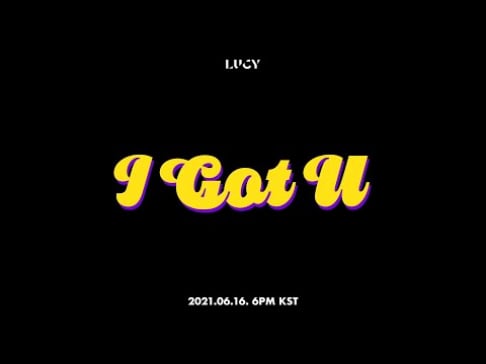 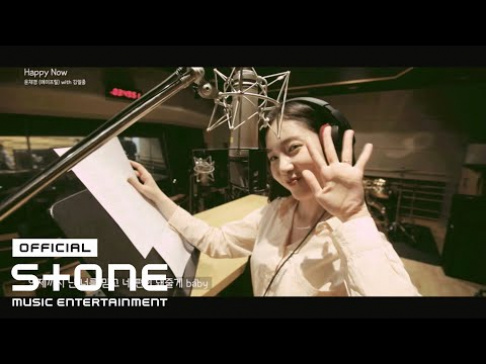 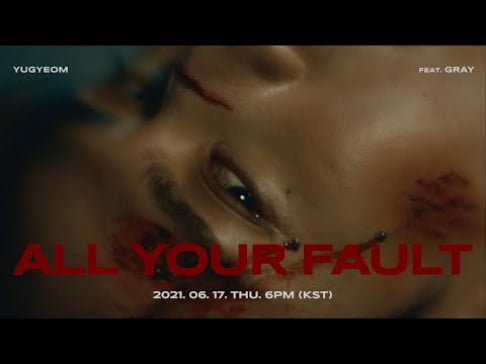 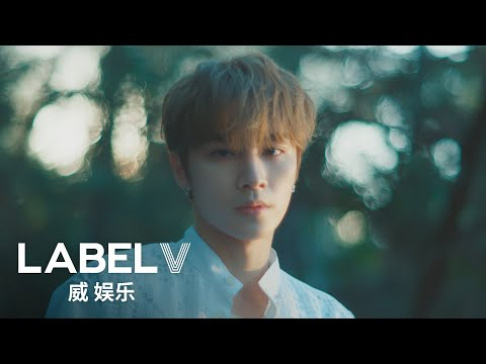