According to sources, YG is preparing to make the payment using their own cash flow as they're having difficulties converting their own stock due to the recent stock price plunge. The reason for this difficulty is because of YG's declining stock price of over 40% in 6 months as a result of the ongoing prostitution scandal and tax investigations involving its former executive, Yang Hyun Suk as well as 'Burning Sun gate' involving artist and Big Bang member 'Seungri.'

According to an investment banking (IB) expert on the 11th, "YG Entertainment announced that they're raising funds for LVMH's convertible preferred stock and have reportedly began the process. YG Entertainment is reported to be looking for a redemption request and not a stock conversion after an official request from Louis Vuitton due to the stock price decline."

He stated, "even if Louis Vuitton executives decided against redemption and went for a conversion instead with a request for damages, YG will nonetheless be subject to a felony penalty at that point and as a result end up having to repay the investment anyway so this repayment requirement was only a matter of time."

According to the IB official, "YG has been struggling to deal with the investment ever since the beginning of the year when 'Burning Sun' scandal broke. As a result of the constant news in the media and the declining stock price, Louis Vuitton sent YG Entertainment a preliminary letter requesting a repayment if the situation doesn't improve. The actual official repayment request is expected to be sent to YG Entertainment by the end of July or August as is customary."

YG Entertainment has stated that even though they're required to pay back this investment this will not affect the company's financial condition.

If the corrupt Korean authorities refuse to properly investigate, starving YG out of business is the only solution.

If you continue to give YG money you are directly funding organized crime.

Supporting YG is NOT supporting your favorites. Look at what YG did to 2ne1, Ikon, and others. If you want to support your favorite YG acts, encourage them to leave YG. 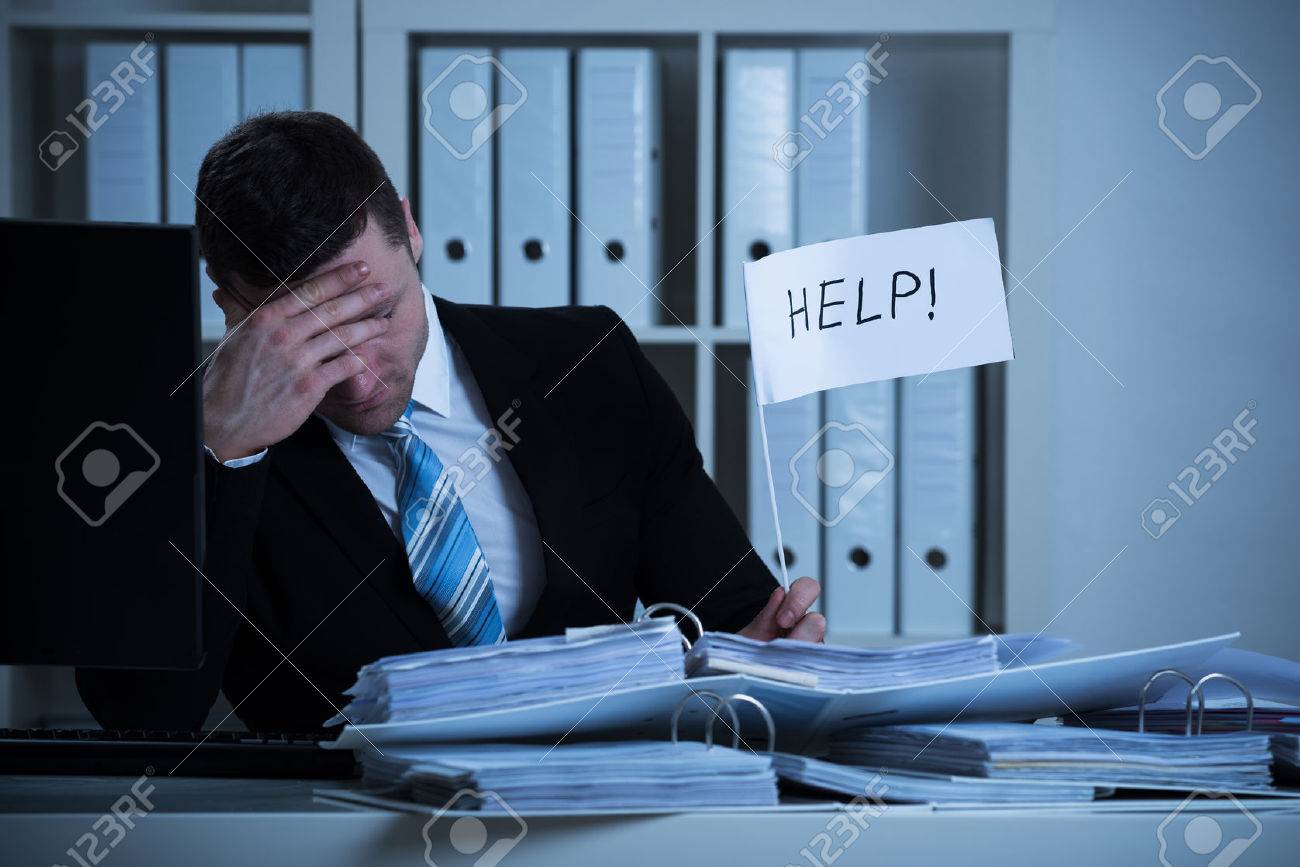 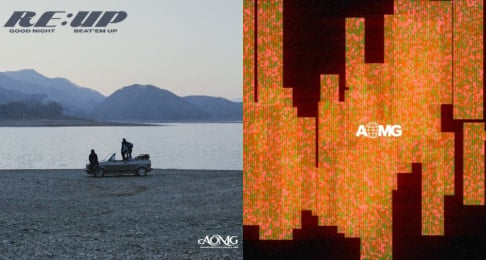 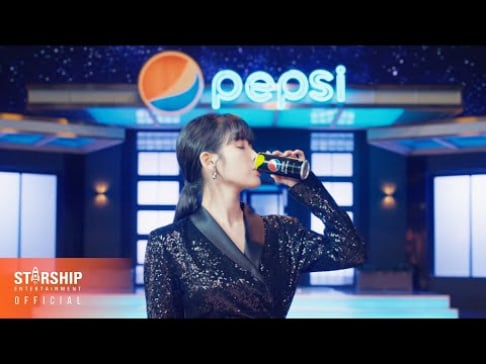