Mamamoo recently released an array of fan meeting posters which have left fans nothing less than surprised. Fans could simply not shake the fact that each and every one of the posters released was so perfectly shot and filled with emotive poses that they could easily be converted into believable movie posters. The fans had a field day and the results are amazing.

Particularly, Moomoos expressed a desire to see "MEMOIRS OF A GISAENG", a play on words on the title of the 2005 classic movie "MEMOIRS OF A GEISHA". The desire to see Wheein in such a genre stems from the fact that Wheein displays a 'cold' alter ego on rare occasions during music videos and live stages. Fans yearn to see this side on the big screen and remain hopeful that perhaps they may get another breathtaking performance such as that in Wind Flower.

Some fans, however, were left undecided when given an ultimatum.

So, I leave the decision to the readers. With one ticket, will you take the opportunity to see Jung Wheein in a drama/melodrama, Solar and Moonbyul as bickering partners in "THE SCHOLAR'S BRIDE" a romantic comedy or Hwasa and Moonbyul as a set of bandits with royal business in "THE KING'S BANDITS" an action comedy?

The choice is yours.

DAY6's Jae makes an impressive donation to the #BlackLivesMatter movement
3 hours ago   24   8,932 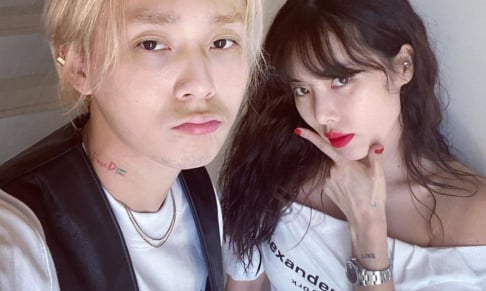 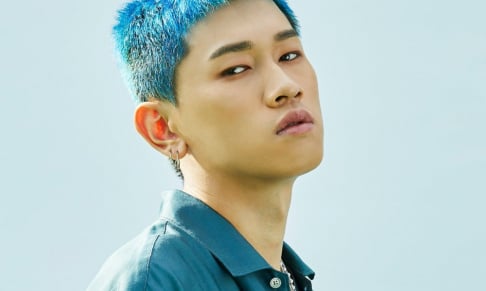 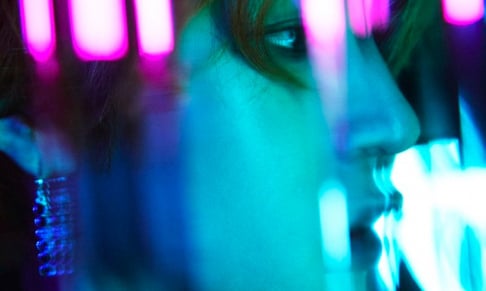 BTS Jimin smashed another record as "약속" (Promise) become SoundCloud's 3rd Most Stream Songs of All Time!
3 hours ago   6   852

DAY6's Jae makes an impressive donation to the #BlackLivesMatter movement
3 hours ago   24   8,932