Chuu has revealed the celebrity that she'd like to have a meal with!

In a recent interview, LOOΠΔ's Chuu was asked a question on with whom she would like to have a meal, if she could choose anyone in the world. To this, the young female idol-actress answered:

"I would like to have a meal with Park Bo Young sunbaenim. I think I have so much to learn from her. If I ever get to eat with her, I'd think to myself, 'Am I seriously having a meal with her?'"

During the interview, Chuu also shared that her long-term goal is to become a singer-songwriter. "It's still incomplete. The song is like my autobiography. The lyrics contain the steps that I've had to take in order to become an idol, as well as the various thoughts that I keep in my heart," said the idol.

Do you sense a subtle resemblance between Chuu and Park Bo Young? In related news, Chuu has made her recent acting debut through tvN D's web series 'Dating Class'.

"Strong Woman Do Bong-soon" is AMAZING 😭😭😭

Netizens angered as Choi Jonghun is exempted from mandatory military service after he serves his time in prison
3 hours ago   17   7,770

Jessi states she checked the comments after the first episode of 'Sixth Sense' and they were filled with malicious comments about her
3 hours ago   9   7,961

Netizens react to YG Entertainment's new building that is 10 times larger than the previous building
7 hours ago   36   11,619 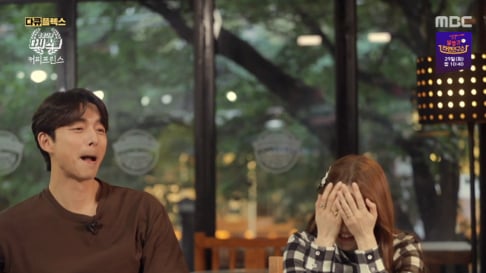 Gong Yoo and Yoon Eun Hye can't help but cringe as they watch their passionate kiss scene from 'Coffee Prince'
6 hours ago   6   13,856

Actress Kim Sae Ron accidentally has a cursing fit after failing to catch a fish nibbling on her hook, fellow cast members & staff crack up
1 minute ago   0   0 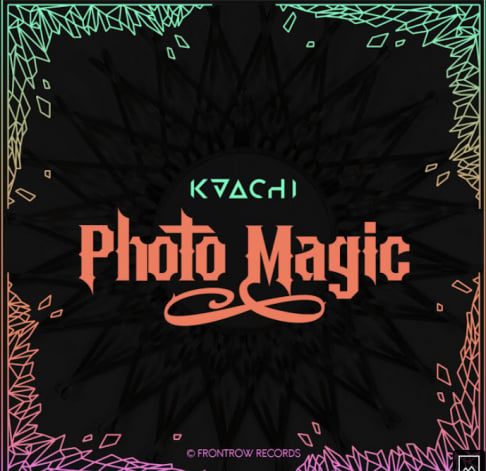 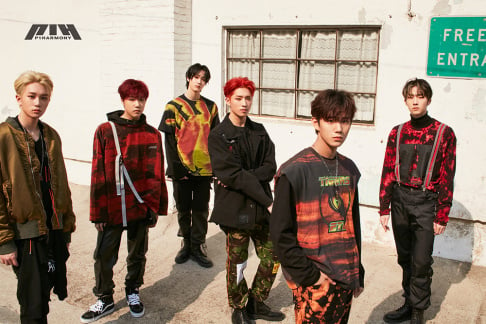 Netizens react to YG Entertainment's new building that is 10 times larger than the previous building
7 hours ago   36   11,619

Big Bang's T.O.P shares interesting posts on his Instagram as he updates his fans through social media
3 hours ago   7   2,318

Netizens angered as Choi Jonghun is exempted from mandatory military service after he serves his time in prison
3 hours ago   17   7,770