NCT 127 to perform on 'The Late Late Show Show With James Corden'!

The next K-Pop act to hit up CBS's late night talk show 'The Late Late Show With James Corden' is NCT 127!

According to a recently revealed schedule for the 'The Late Late Show', the NCT 127 boys will be performing as the evening's musical guests this coming Tuesday, May 14, alongside actress Lily Collins and actor Charles Melton joining in as the evening's talk show guests.

Meanwhile, NCT 127 will be finishing up the U.S. leg of their 1st world tour in Los Angeles, California this May 12, before heading out to Vancouver and Toronto, Canada. 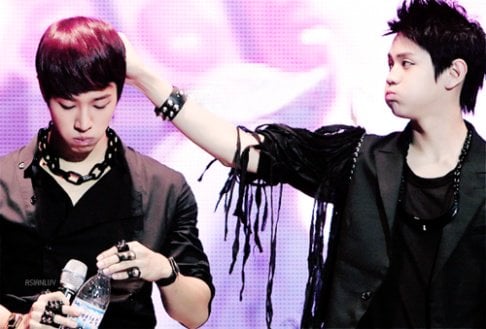 Idols who were high school classmates

aw i’m really happy for them 🥺

Heineken speaks up about the possibility of getting #Jin as a representative
5 hours ago   7   4,355 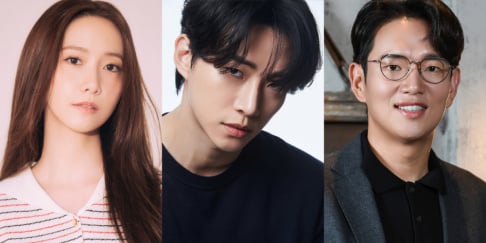 Netizens awestruck by LE SSERAFIM's performance at the Melon Music Awards
1 day ago   45   23,620