Iron, the 'Show Me The Money 3' semi-finalist, was found guilty and sentenced to 2 years of probation and 80 hours of community service for assaulting his ex-girlfriend. He was also involved in a marijuana scandal in the recent past.

On April 19, the YouTube channel, 'Update Olympic,' met with Iron during his community service time and chatted about his career, controversies and more.

During a past interview, Iron claimed his girlfriend requested that he hit her. Regarding this, Iron said, "At the time (of the interview), I was very emotional and I only thought from my perspective. (I told the reporter) 'To be honest, she told me to hit her first. So I did.' I don't think I was reflecting on my actions then. I unintentionally gave her pain because I had to take responsibility for a relationship that I didn't want to be responsible for. The misunderstandings, suspicion, and loss of trust grew and led to such a displeasing incident."

On the question about his common use of drugs, Iron commented, "I still think marijuana is medicine." He continued, "Life is hard. Alcohol and cigarettes are the true drugs. We're even taught that way (in school). Marijuana grows in nature. They banned it in the U.S. because of tax reasons, and people have a negative perspective towards it. I personally want to encourage marijuana use. I think marijuana is a gift from God that society needs. I hope hip-hop musicians become brave and spread the truth. Of course, hardcore drugs like heroin is bad and it leads down a path to killing your life."

Lastly, Iron is asked if he will ever audition on 'Show Me The Money' again. He laughed and shook his head 'no.'

You can watch his full interview in the clip below.

to be fair, his actually on point regarding marijuana and in regards to alcohol in korea

Even though i agree that marijuana can be used beneficially in the medical field, it‘s use should not be „encouraged“.

Just like any medicine, it has its side effects and should not be used to the point of complete dependency.

Whether psychological or physical, problems should first be treated using less drastic methods.

I don’t encourage it’s use unless it is absolutely necessary. 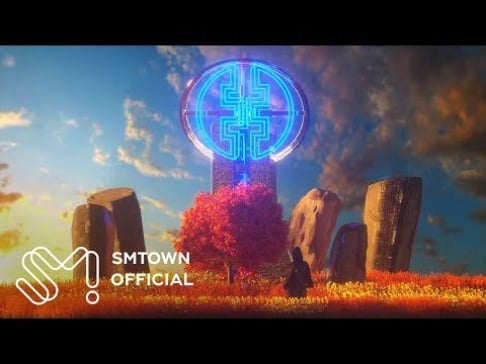