Rapper HAON is not a fan of drinking alcohol

Rapper HAON is not a fan of drinking.

On the April 1 airing of KBS' 'Hello Counselor,' MC Shin Dong Yup pointed out Haon has officially become an adult this year and said, "You can now drink legally."

However, HAON revealed, "I don't like alcohol." He explained, "When I was young, I accidentally drank a bit of makeup that was on my mom's dressing table. I recently drank soju and it tasted like that flavor."

Shin Dong Yup reacted surprised, and asked, "Did you drink acetone?" HAON shared he has been traumatized ever since and can't drink at all after that. 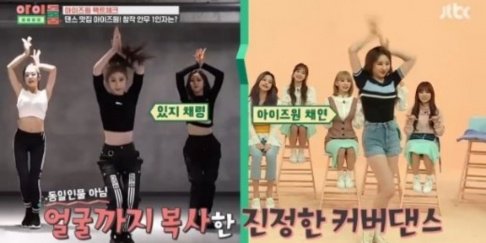 Wise decision. There's no need to drink alcohol in order to be happy in life.

Heineken speaks up about the possibility of getting #Jin as a representative
5 hours ago   5   4,096